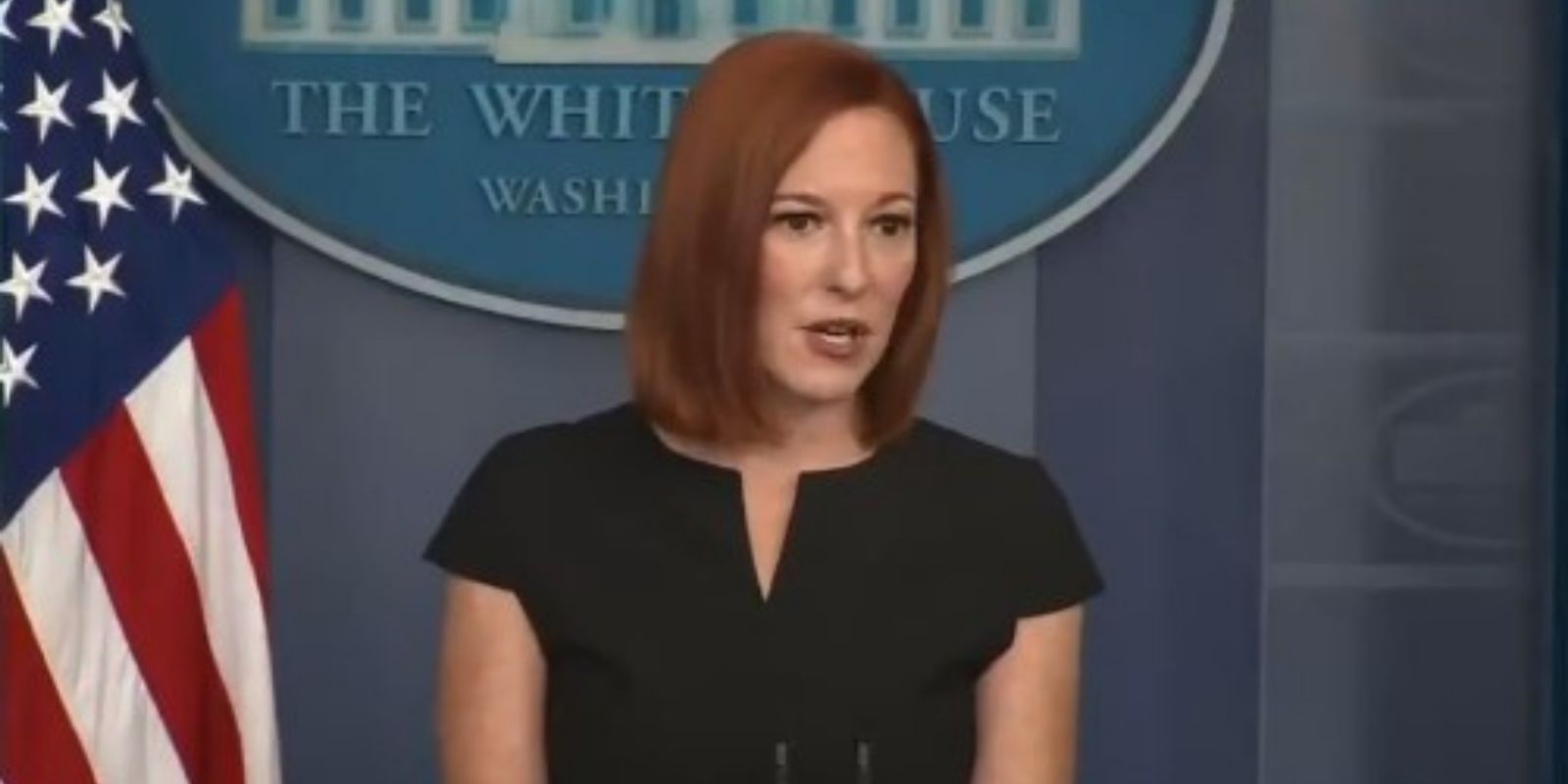 Real Clear News reporter Philip Wegmann asked about the NEA, the nation's largest teacher's union, backing critical race theory and Biden's stance on anti-racism curriculum in K-12 classrooms. Psaki answered that "kids should learn about our history," including that "there is systemic racism that is still impacting society today."

"And he believes, as I believe, as a parent of children, that kids should learn about our history." Psaki noted that Biden, as the spouse of an educator, "continues to believe that children should learn not just the good, but also the challenging in our history, and that's part of what we're talking about here, even as it's becoming political charged."

One of the agenda items pledged to "share and publicize" information available on critical race theory—"what it is and what it is not."

Business Item 39 stated that the "USA's economy/social order is built on interactions between different cultures/races" and that "To deny opportunities to teach truth about Black, Brown, and other marginalized races minimalizes the necessity for students to build efficacy."

Other education and union figures have used similar language to downplay the dangers of critical race theory. Union president Randi Weingarten has pledged to members of the American Federation of Teachers, another one of the country’s largest teacher's unions in the country, to defend educators who implement critical race theory in class curriculum, calling it an "honest history" of the United States.