This afternoon, President Joe Biden said in a prepared statement that "since he took office… more Americans feel financially comfortable." 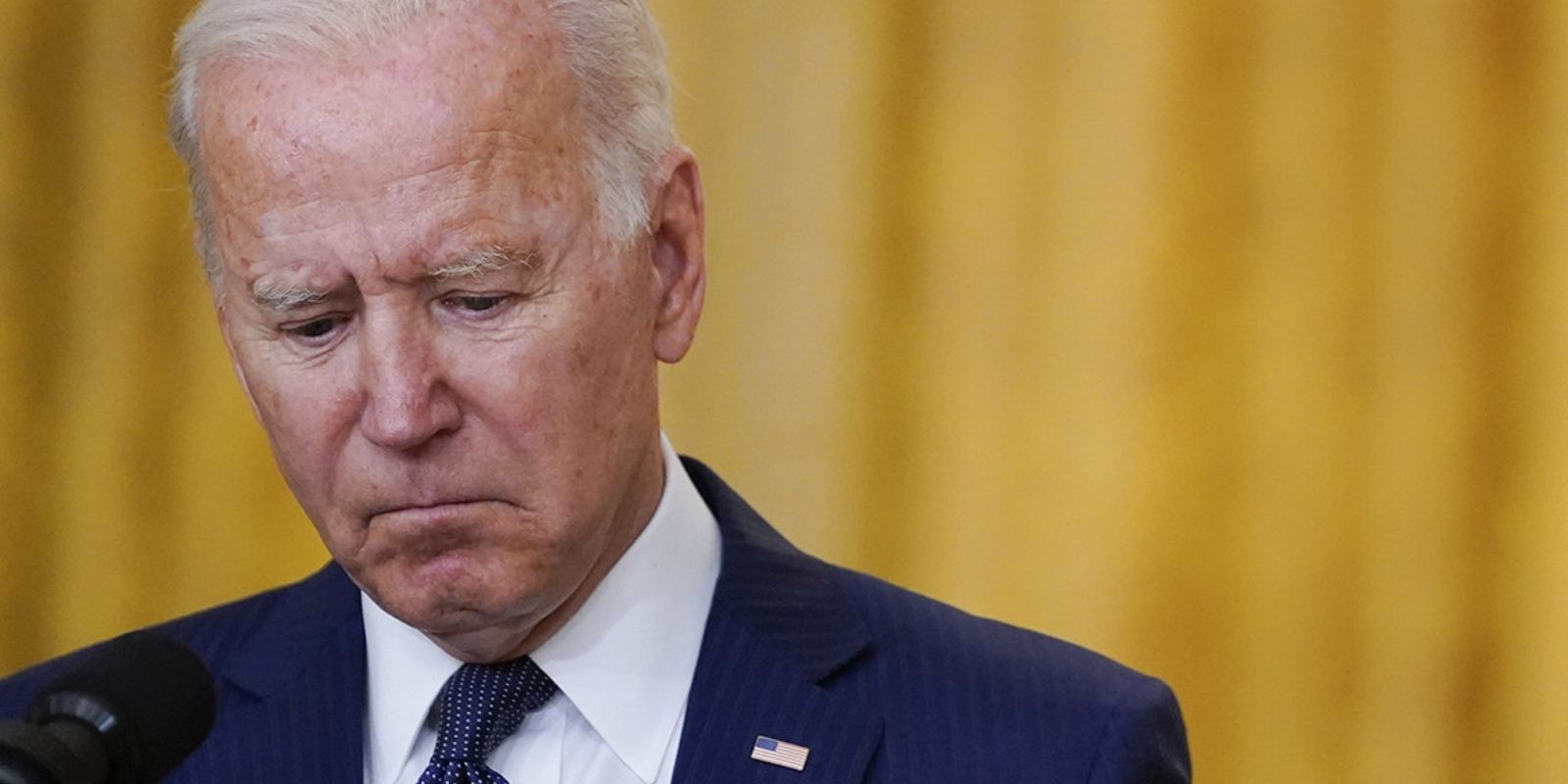 This afternoon, President Joe Biden said in a prepared statement that "since he took office… more Americans feel financially comfortable."

Biden's claim was part of his speech on the May jobs report where he further said families have less debt and that their savings are up. These remarks are in light of record-high inflation.

According to CNBC American consumers ended last year with an accumulative 15.6 trillion dollars of debt, which they described as a "record-breaking increase." In today's remarks, Biden did not clarify the metric he used to qualify his claim.

In March of last year, Biden passed his American Rescue Plan which was a 1.9 trillion dollar stimulus package that continued payments directly to American families. Economic Impact Payments of $1,400 went to individuals, $2,800 for married couples, and $1,400 each dependent.

The bill also extended unemployment benefits, continued the eviction moratorium, and dispensed cash in a variety of other ways to state and local governments.

Despite the White House blaming Putin for current record inflation, the 2021 Stimulus was responsible for overheating the American economy and causing record inflation. When too much money chases a scarcity of goods it devalues the dollar, rendering the value of savings significantly less.

Biden said, "A recent survey from the Federal Reserve found that more Americans feel financially comfortable than at any time since the survey began in 2013." The survey in reference is the Survey of Consumer Finances where families volunteer for two hours or more of questioning. The survey is conducted every three years from a random sampling of anywhere between 4500 and 6500 families.

As The Post Millennial reported, Biden is facing anger and frustration as Americans are struggling with historic inflation, its effect on the economy, and a possible recession.