BREAKING: Biden was warned about Afghanistan collapse in July cable

Officials at the Kabul embassy directly warned the Biden administration about the imminent danger of the Taliban forces in Afghanistan. 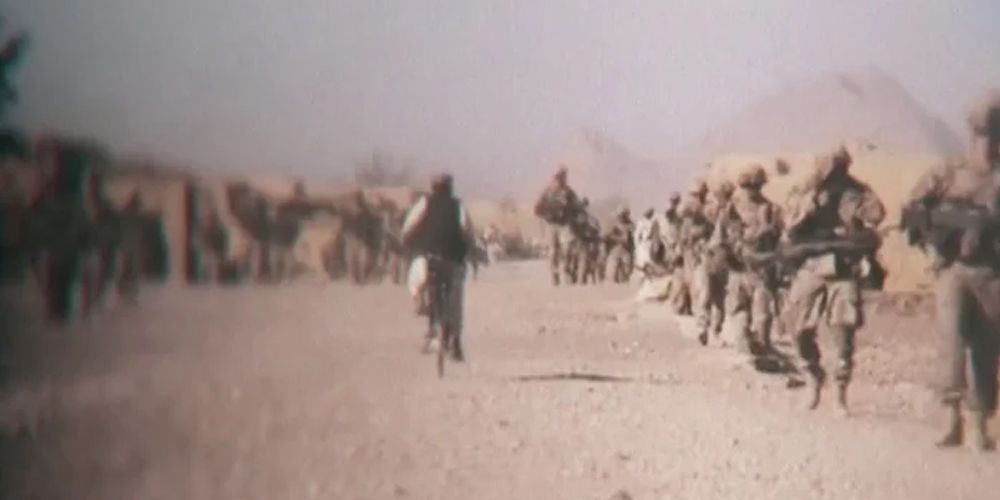 Days after President Biden publicly doubted the strength of the Taliban to take over Afghanistan, the Kabul embassy in July 2021 warned Secretary Antony Blinken and the State Department of exactly that.

The Wall Street Journal reports that embassy officials in Kabul sent a memo to Secretary of State Antony Blinken and “another top State Department official” in July warning of the potential collapse of Kabul after the full withdrawal of troops from the region.

In public statements General Mark Milley and Secretary of Defense Lloyd Austin denied the notion that the Taliban could’ve taken over the country in a matter of days.

“The cable, sent via the State Department’s confidential dissent channel, warned of rapid territorial gains by the Taliban and the subsequent collapse of Afghan security forces, and offered recommendations on ways to mitigate the crisis and speed up an evacuation, the two people said.”

The date of the cable was on July 13th of this year.

Five days earlier, Biden said this to the general public.

“The Taliban is not the North Vietnamese Army, they're not. They're not remotely comparable in terms of capability. There's going to be no circumstance for you to see people being lifted off the roof of an embassy of the United States from Afghanistan."

It was yesterday that National Pulse reported on the Biden administration pausing a contingency plan in June 2021, that was enacted by President Trump for situations like what’s going on right now in Afghanistan.

The "Contingency and Crisis Response Bureau” was designed to stop a repeat of something like the Benghazi incident.