Bill Peters has resigned as the head coach of the NHL’s Calgary Flames after former player, Akim Aliu, accused him on racism on social media. 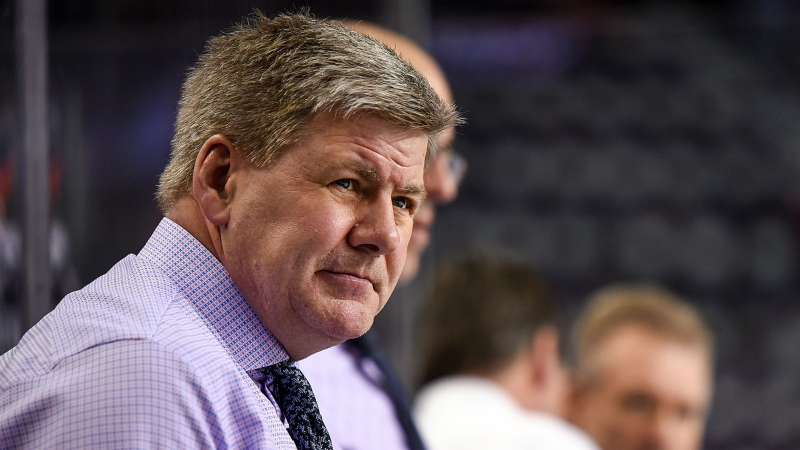 Bill Peters has resigned as the head coach of the NHL’s Calgary Flames after former player, Akim Aliu, accused him on racism on social media, according to Sportsnet.

The Calgary Flames’s general manager, Brad Treliving, made these comments during a press conference. During this, he also stated that Geoff Ward would take over as the interim coach.

Aliu accused Peters on Twitter of directing a racial slur towards the player “several times” when they were both in the AHL. Peters was Aliu’s coach during his time at the Rockford IceHogs.

After Aliu’s tweets, Peter’s released an apology, although he did not direct it specifically to Aliu.