In videos posted to both Twitter and Facebook, one masked demonstrator is shouting in a government building while other protestors stage a "die-in." 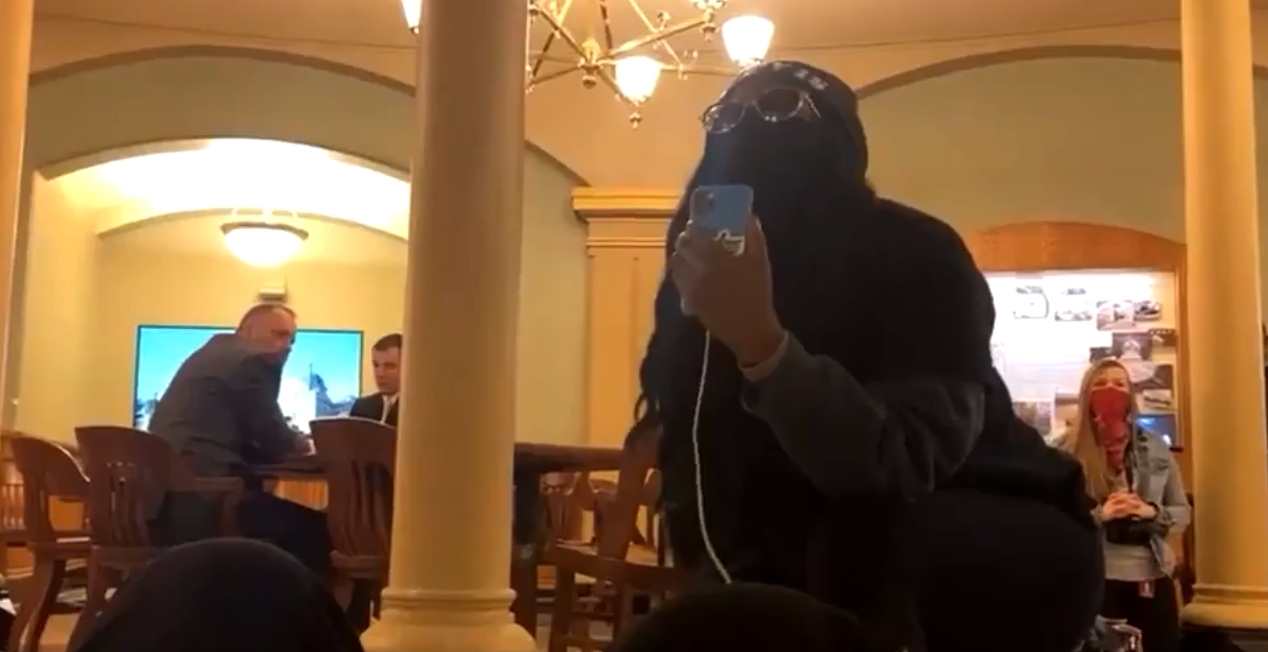 BLM activists have appeared to force their way into Iowa's State Capitol building.

In videos posted to both Twitter and Facebook, one masked demonstrator is shouting in a government building while other protestors stage a "die-in."

Another video shows police arresting the protestors. In the video, a BLM protestor screams "that's just a kid," as someone is arrested.

The police then removed the protestors, who claimed to have a permit for demonstrating, from the building. One protestor was arrested for allegedly assaulting a police officer.