The Canadian government has moved to officially ban Huawei and ZTE products and services from Canada's telecommunications systems. 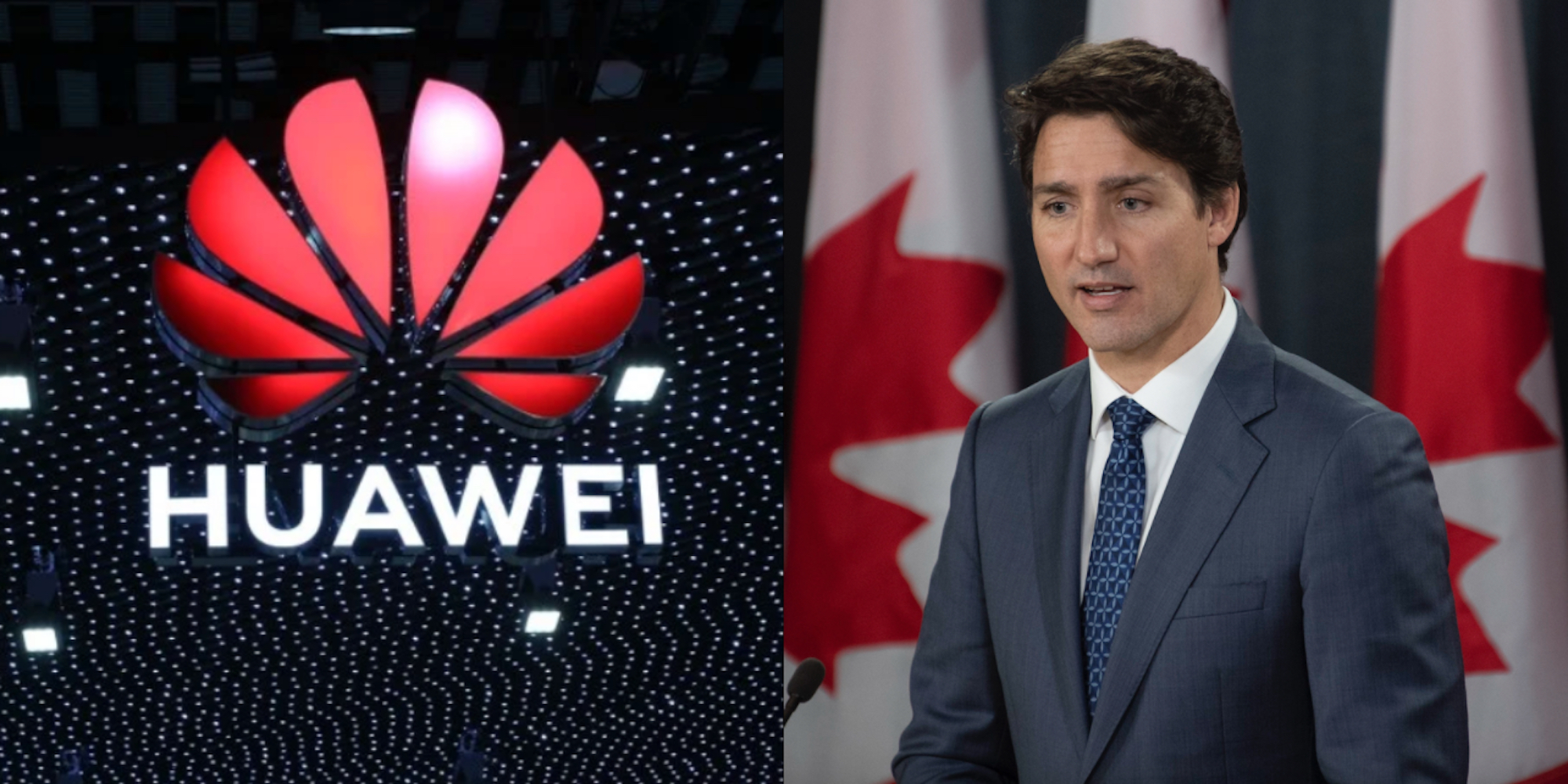 The Canadian government has moved to officially ban Huawei and ZTE products and services from Canada's telecommunications systems.

After hinting at the decision for years, the Canadian government has finally made an official announcement banning Huawei and ZTE products and services from Canada's telecommunications systems.

The moves comes amid increased concerns regarding national and cyber security.

"Today, ladies and gentlemen, we are announcing our intention to prohibit the inclusion of Huawei and ZTE's products and services in Canada's telecommunications systems," Industry Minister Francois-Philippe Champagne said on Thursday.

"This follows a full review by our security agencies, and in consultation with our closest allies. Let me be very clear, we will always protect the safety and security of Canadians, and will take any actions necessary to safeguard our telecommunications infrastructure."

Reactions to the decision were overwhelmingly positive.

"The decision to ban Huawei from ever touching our 5G telecom network should have been made years ago," wrote BC political commentator Aaron Gunn, "but I still congratulate the gov't for belatedly making the right decision."

"The Russia-Ukraine conflict has shown the importance of having safe, ethical and reliable partners when it comes to the construction and maintenance of Canada's critical infrastructure," he continued. "The CCP regime in Beijing has proven, repeatedly, they are anything but."

The relationship between Canada and the Chinese tech giants had been tumultuous at best. At one point, Huawei executive Meng Wanzhou was detained in Canada on charges of fraud, and only released in return for the two Michaels.

The Canadian population has not been supportive of having companies with possible ties to the Chinese government having anything to do with Canada's telecommunications systems. A 2021 poll showed that nearly three quarters of those asked wanted Canada to distance itself from Huawei and Chinese companies in general.