"At this time, I rescind my endorsement of Chairwoman McDaniel," Underwood wrote, adding that he will "not make any further public endorsement for any leadership level at the RNC." 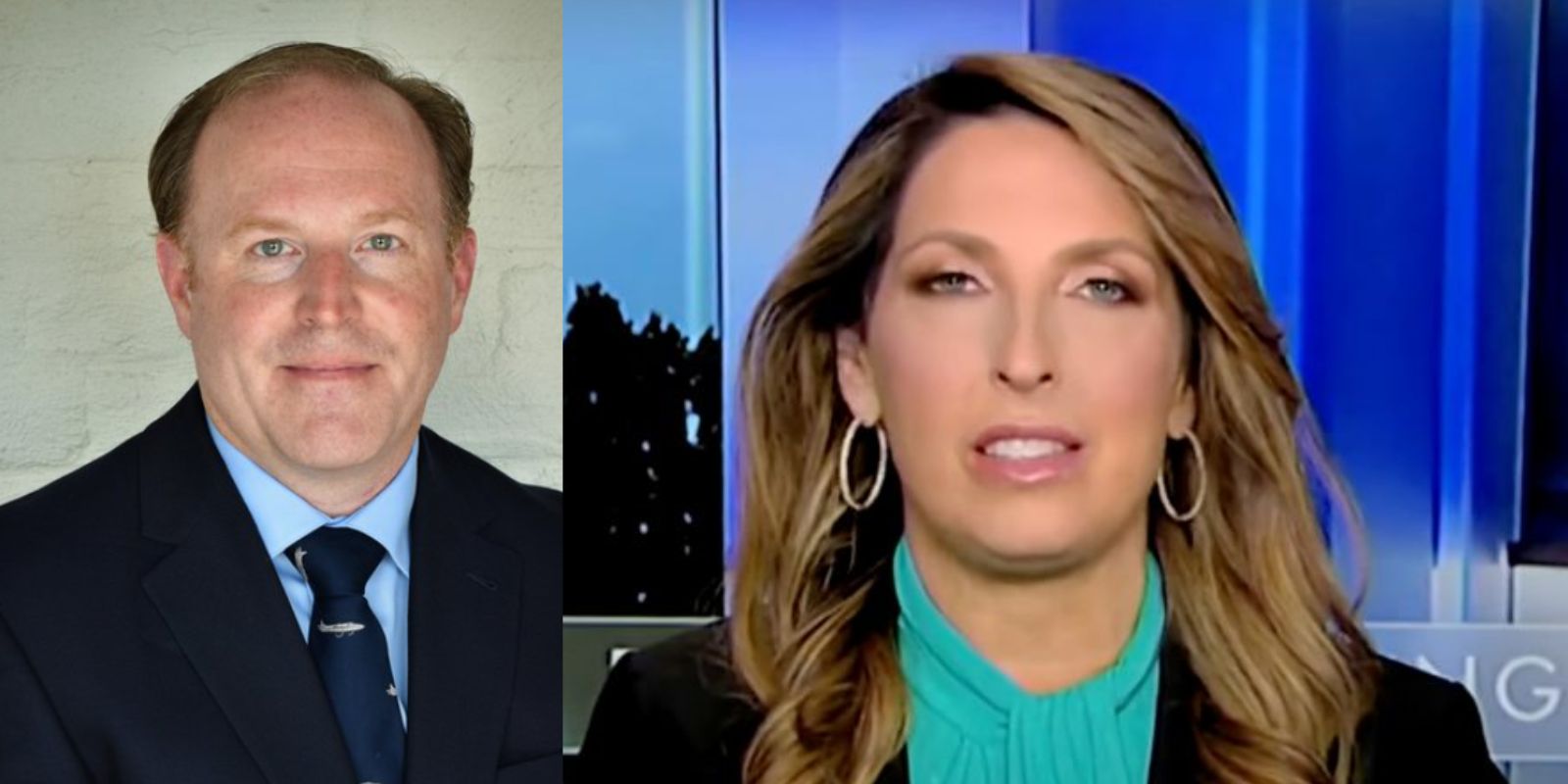 "At this time, I rescind my endorsement of Chairwoman McDaniel," Underwood wrote, adding that he will "not make any further public endorsement for any leadership level at the RNC."

"Furthermore," he said, "I have decided to bring the question of RNC Leadership to a vote of the elected members of the Nebraska Central Committee at our January 21st meeting. I will present a vote to the 166 SCC members as to their desire for RNC Chair & I will represent the will 'of the people' as such."

The statement was in response to the 168 members of the RNC "and Republicans across the nation" after noticing that the right is "subjecting ourselves to a 'relational' political paradigm VERSUS a platform & values-based governance of our party."

"Let me be clear, if these next six weeks before our RNC 2023 Winter Meeting are about publicly declaring sides, earning favor, & the "loyalty" to any leadership, OR choosing to fight for the people of Nebraska...

"I chose the people of Nebraska," he wrote.

The statement goes on to say that Underwood will put his efforts into "the building of the County Party's from the ground up."

"I'll spend my time as Chairman on the leaders of Nebraska & getting them the resources they need to never let power or relational politics take over the NEGOP again," he wrote.

Underwood has long attempted to be a unifying figure in his state's politics. After outing previous Chairman Dan Welch from his position, Underwood said there would be changes.

"I think that there’s been a divide in the party for a long, long time," he said in July, according to Nebraska Public Media.
ADVERTISEMENT
ADVERTISEMENT
ne