"Everything I said was precisely accurate, and yet, Twitter still suspended my account. That should terrify every American, even those who disagree with me," Kirk said. 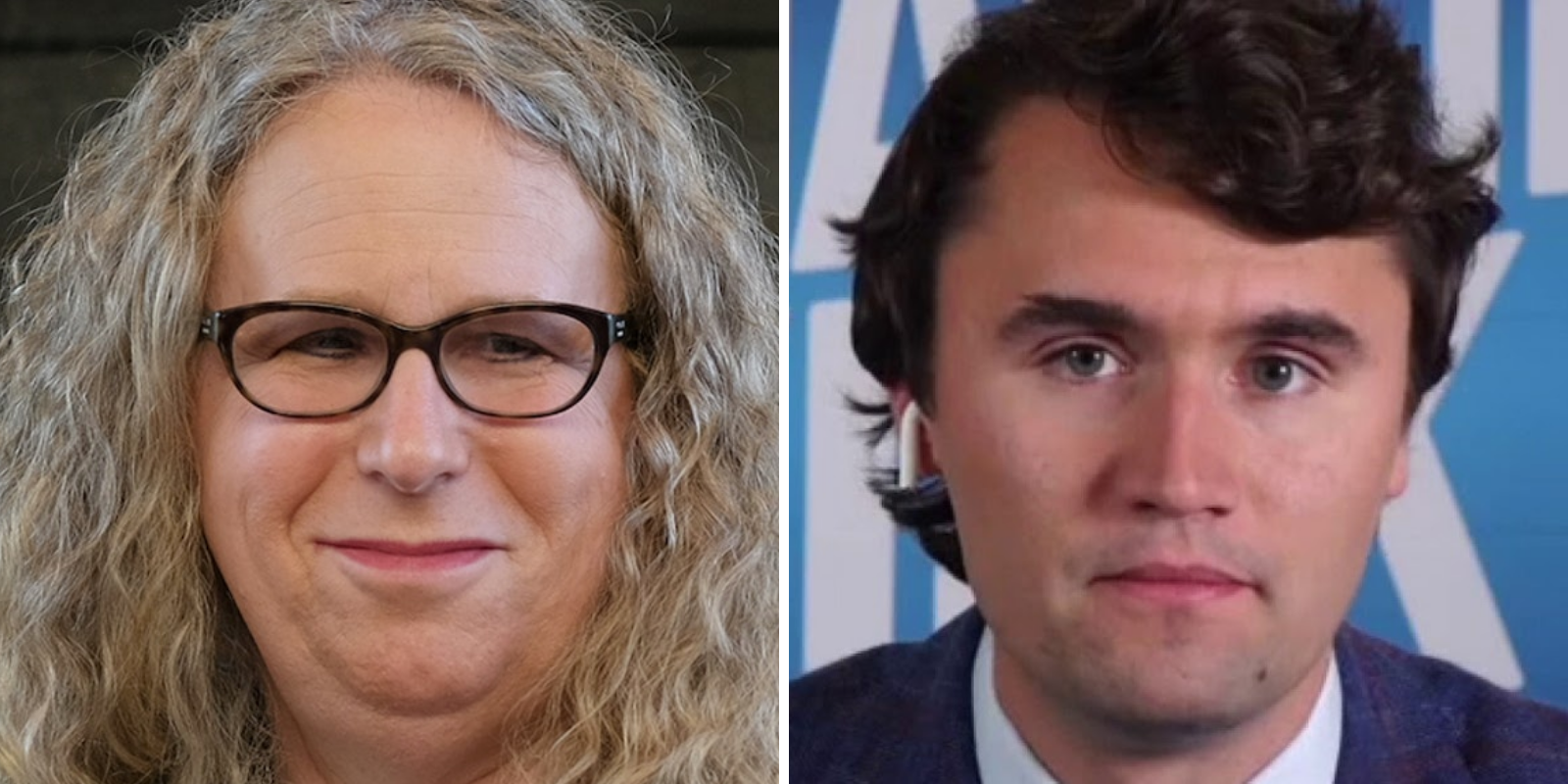 Charlie Kirk, founder of TPUSA, talk radio host and outspoken conservative commentator, was suspended from Twitter on Tuesday after identifying President Joe Biden's assistant health secretary in the Department of Health and Human Services as a man.

"Richard Levine," Kirk wrote, "spent 54 years of his life as a man. He had a wife and family. He 'transitioned' to being a woman in 2011, Joe Biden appointed Levine to be a 4-Star Admiral, and now USA Today has named 'Rachel' Levine as a 'Woman of the Year'[.] Where are the feminists??"

Twitter said that the tweet was in violation of the "rules against hateful conduct." Twitter claims that naming Levine's biological sex and noting Levine's given name was "hateful." The rule states that users "may not promote violence against, threaten, or harass other people on the basis of race, ethnicity, national origin, sexual orientation, gender, gender identity, religious affiliation, age, disability, or serious disease."

Similarly, The Babylon Bee, a satirical site which stood up for women after USA Today named Levine "Woman of the Year" by turning around and naming Levine "Man of the Year," was suspending pending deletion of the offending tweet on Sunday.

Babylon Bee CEO Seth Dillon said that under no circumstances would the outlet delete the tweet. On Tuesday, editor-in-chief Kyle Mann was suspended from Twitter for making a joke that perhaps the outlet would be let back on Twitter "if we throw a few thousand Uighurs in a concentration camp."

Dillon has said that "the truth is not hate speech." Dillon said, in response to the suspension of the Bee, "Never censor yourself. Insist that 2 and 2 make 4 even if Twitter tries to compel you to say otherwise. Make them bans tens of millions of us."

Congressional Reps. Marjorie Taylor Greene and Jim Banks have both been suspended from Twitter for pointing out Levine's biological sex.

Levine was one of Biden's promised diversity hires when he took office. Levine had previously been Pennsylvania's top public health official under Governor Tom Wolf. While in office, Levine pulled Levine's mother out of a nursing home facility right before enacting a policy that would transfer Covid-positive patients from hospitals back to the state's nursing homes. This was seen as causing an increase in nursing home deaths in the state. Similar policies were enacted in New York and Michigan, based on CDC guidance at the time.

If Levine had not undergone gender transition in 2011, Levine would not be much of a diversity hire, since Levine would then be a middle-aged, while male, which is the demographic that is left out of the concept of diversity, since they are seen as the dominant population group in power.

Levine, who wears long hair and women's attire, has refused to condemn medical gender transition for minors. "Transgender medicine is a very complex and nuanced field with robust research and standards of care that have been developed," Levine said at Levine's confirmation hearing in the US Senate.