BREAKING: Chauvin invokes fifth amendment and will not testify in his defense

"I will invoke my Fifth Amendment privilege today," Chauvin informs the court. 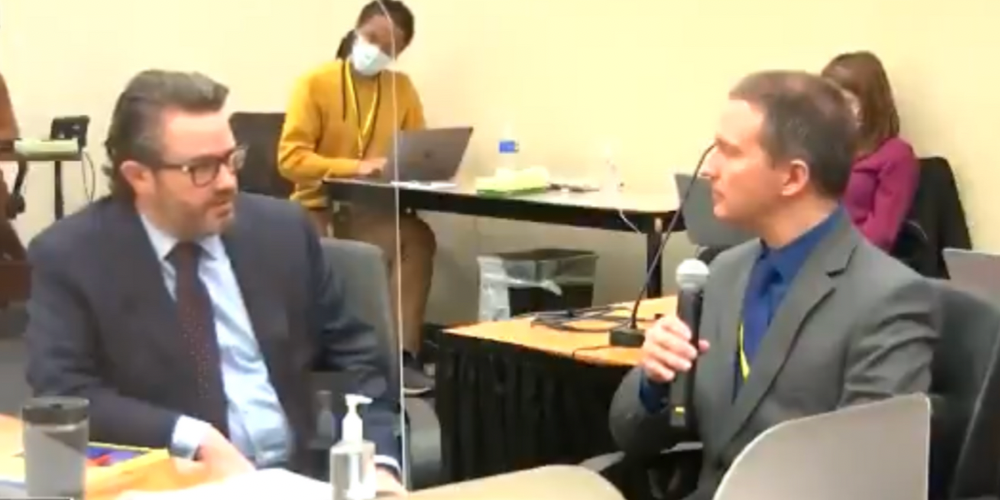 Derek Chauvin, the officer on trial for the killing of George Floyd on May 25, 2020, has chosen to not testify in his defense. This announcement was made on the 14th days of the trial.

"I will invoke my Fifth Amendment privilege today," Chauvin informs the court.

The defense rested their case.

According to CNN legal analyst Laura Coates, per Chauvin's request, the jury will be ask to not draw any conclusions from Chauvin's decision to not testify.

Chauvin is on trial for the death of George Floyd, who died in police custody in Minneapolis in May of last year. It is alleged that Chauvin killed Floyd by placing a knee on his neck. Chauvin faces three charges: second degree unintentional felony murder, third degree "depraved mind" murder, and second degree manslaughter.