BREAKING: City of Denver reveals suspect in murder of Trump supporter had no security license

The man who was reported to be a security guard who shot and killed Trump supporter at a Denver "Patriot Rally" has been revealed by CBS Denver affiliate to not have been a security guard after all. 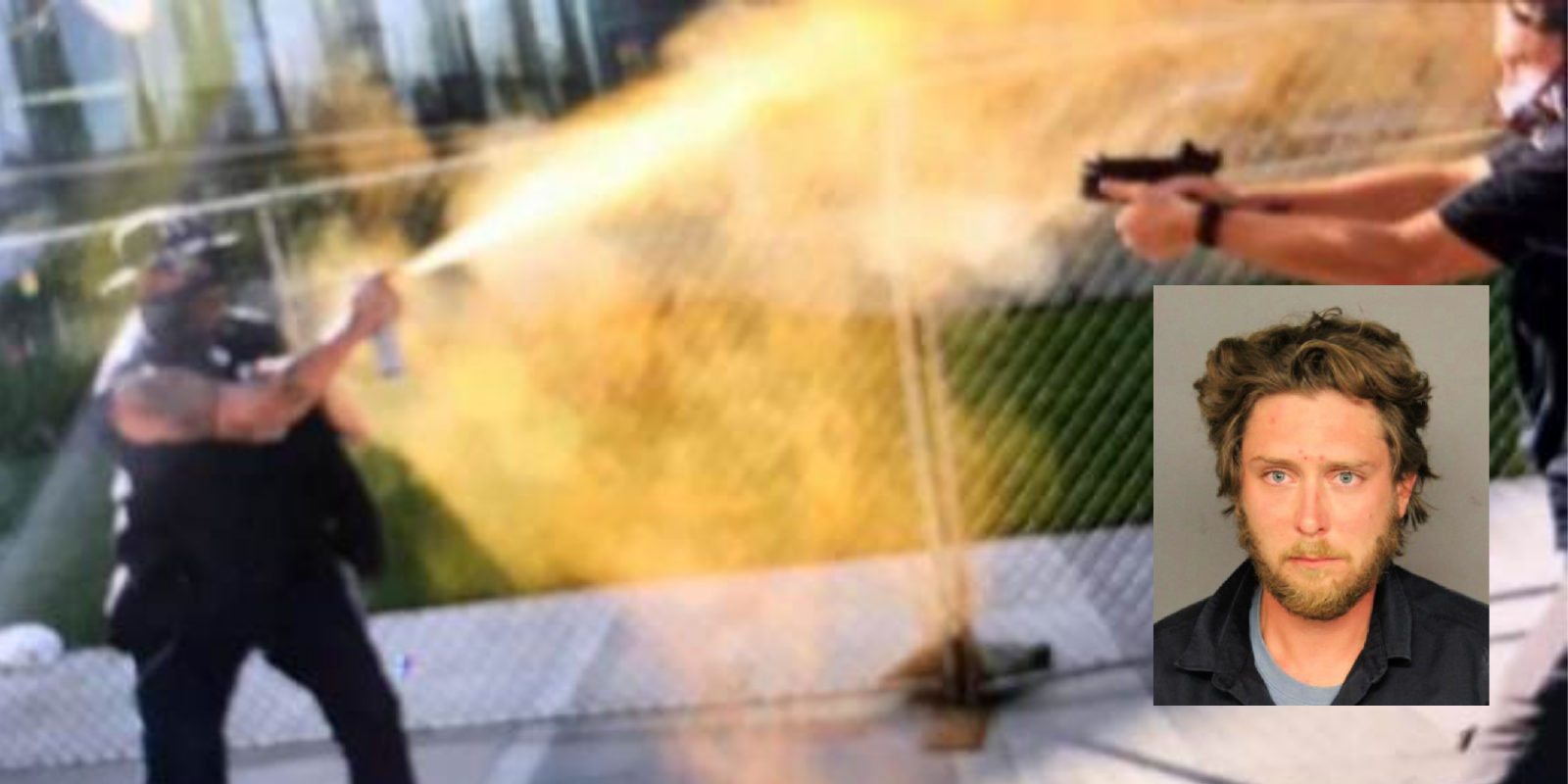 The man who was reported to be a private security guard who shot and killed Trump supporter at a Denver "Patriot Rally" has been revealed by CBS Denver affiliate to not have been a security guard after all.

Matthew Dolloff, who was identified by 9News as a security guard who had been contracted by them for the rally, was reported by the City of Denver to not have been licensed for that work.

CBS4’s Andrea Flores learned from the the Denver Department of Excise and Licenses that Dolloff was not licensed as a security guard in Denver.

Eric Escudero spoke on behalf of the department, saying that "If he was operating as a security guard, he was in violation of the law. Security guards are prohibited from carrying or using a firearm without getting an armed firearm endorsement for their license. All security guards in Denver are required to get a federal background check before they receive their license."

In Colorado, Escudero explained, Denver is only one of three cities where security guards must obtain a license prior to practicing their trade. The state also requires a license for security guards, and training is mandated.

Doloff is being held on first degree murder charges, and it was declared by the judge in that case that he is being held without bond.

The Saturday shooting saw a conservative demonstrator, who had been attending a pro-Trump rally, fatally shot by Matthew Doloff. The Trump supporter sprayed Doloff with mace, who returned with gunfire.

Doloff was initially reported by the Denver Post to be part of Antifa or BLM, but Denver police later claimed that Doloff was a "private security guard with no affiliation with Antifa."

The Post Millennial reported earlier on Sunday that Doloff was an anti-Trump left-wing activist.