NBC affiliate hired a security guard with far-left views and took him to a Trump rally, where he shot and killed a Trump supporter

The man who shot and killed veteran and Trump supporter Lee Keltner at a Denver “Patriot Rally has been revealed to be a long-time leftist who believes that Trump supporters are racist. 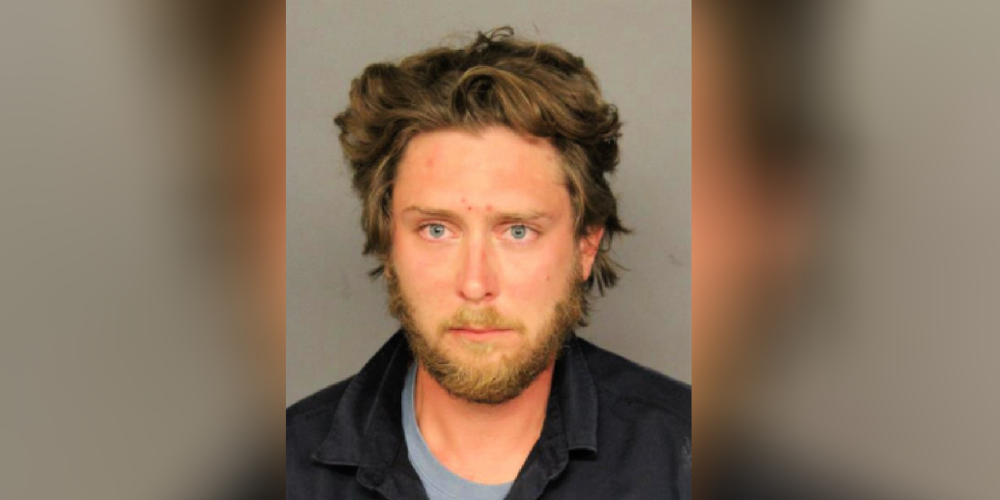 The man who shot and killed veteran and Trump supporter Lee Keltner at a Denver "Patriot Rally" has been revealed to be a long-time leftist who believes that Trump supporters are racist.

The conservative demonstrator was shot and killed by a man hired by NBC affiliate 9News as a security guard. Although the Denver Post originally identified the shooter as a Black Lives Matter supporter, the police later insisted that suspect Matthew Doloff was simply a "private security guard with no affiliation with Antifa."

But new evidence reveals that Doloff is indeed an outspoken leftist, and has made social media posts about confronting conservatives in the past.

"Ran into a Trump supporter with a Trump Button on their shirt. Told them i like their im a racist button. They had nothing to say. #fucktrump," Doloff wrote on Facebook in 2016.

Other social media posts reveal similar attitudes, including one captioned "FTP" (Fuck The Police) and another that is simply a photo of Trump captioned "Fuck this guy."

After his social media posts revealing a combative attitude toward conservatives surfaced, many are questioning the validity of the claim that Doloff has "no affiliation with Antifa." Others simply want to know why a local news affiliate would hire someone with such a worldview as a security guard for a pro-Trump rally.