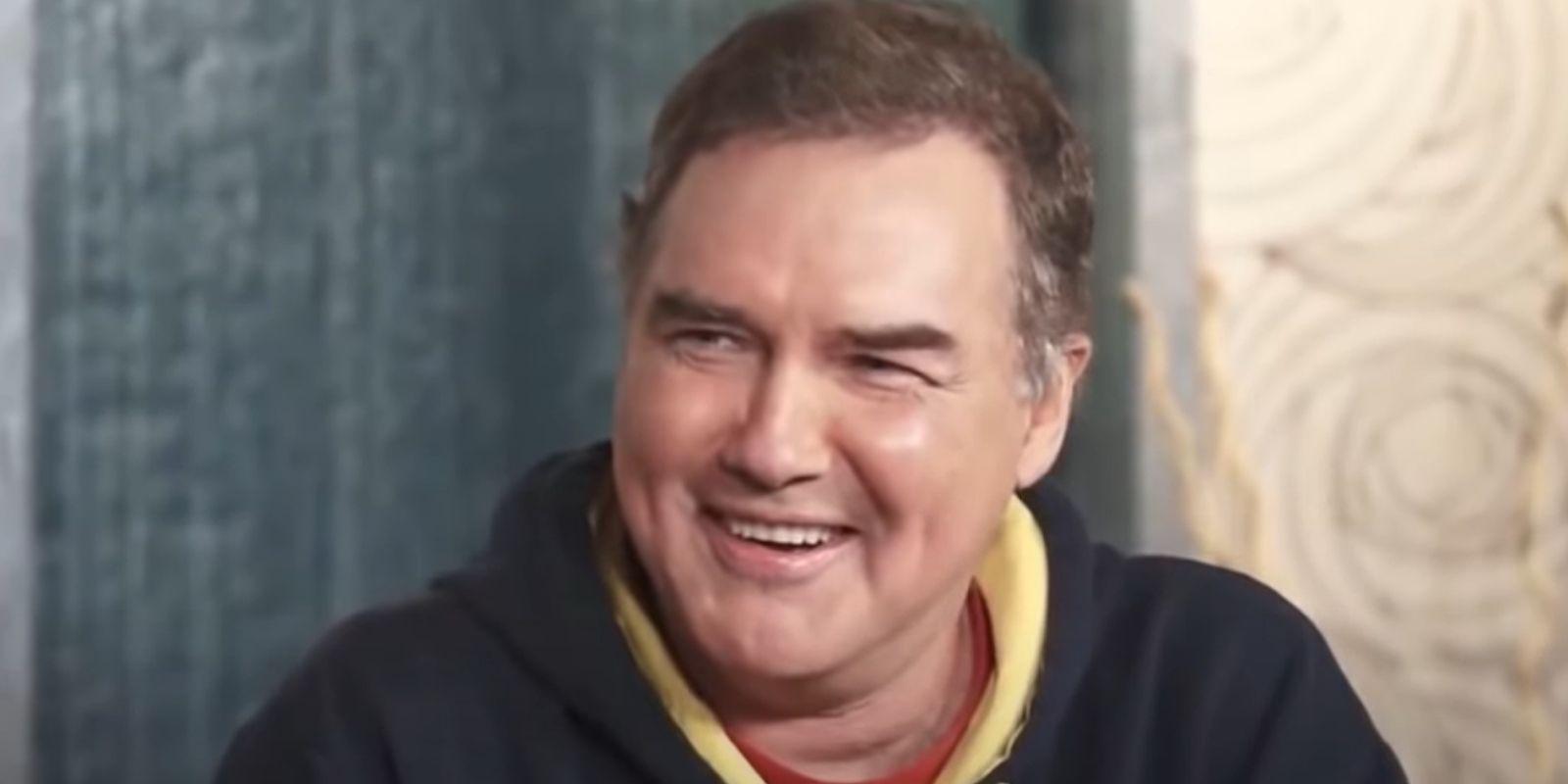 According to Deadline, news of his death came from his management firm, Brillstein Entertainment. Macdonald, who came to prominence following his time at Saturday Night Live, chose to keep his health issues private from his family, friends, and fans.

"He was most proud of his comedy," said friend and comedian Lori Jo Hoekstra. "He never wanted the diagnosis to affect the way the audience or any of his loved ones saw him. Norm was a pure comic. He once wrote that ‘a joke should catch someone by surprise, it should never pander.’ He certainly never pandered. Norm will be missed terribly."

Macdonald would end up being fired from the show due to his criticism of OJ Simpson—at the behest of NBC West Coast division president Don Ohlmeyer, who was friends with the running back.

He would find cult popularity once again after clips of his Video Podcast Network show "Norm Macdonald Live" began being posted to YouTube, often in compilation form. The short-lived show would result in the creation of "Norm Macdonald Has A Show", which lasted just one season Netflix following controversy over a joke made on the Howard Stern show.

"In the old days, a man could get sick and die. Now, they have to 'wage a battle.' So my uncle Bert is currently 'waging' a courageous 'battle' which I've seen, because I go and visit him and this is the battle: He's lying in a hospital bed, with a thing in his arm, watching Matlock on the TV... The reason I don't like it, is because in the old days, they said 'Hey, that old man died.' Now, they go 'Hey, he lost his battle.'

That's no way to end your life—what a loser that guy was! Last thing he did was lose! He was waging a brave battle, but at the end I guess he got kind of cowardly, is what happened, and then the cancer got brave. 'You have to give it to the bowel cancer, they were in a battle'——what the f*ck?—And I'm pretty sure, if you die, the cancer also dies at exactly the same time, so that, to me, is not a loss. That's a draw."