Police say that Brooks intentionally drove into the crowd, injuring more than 40 people and killing five. 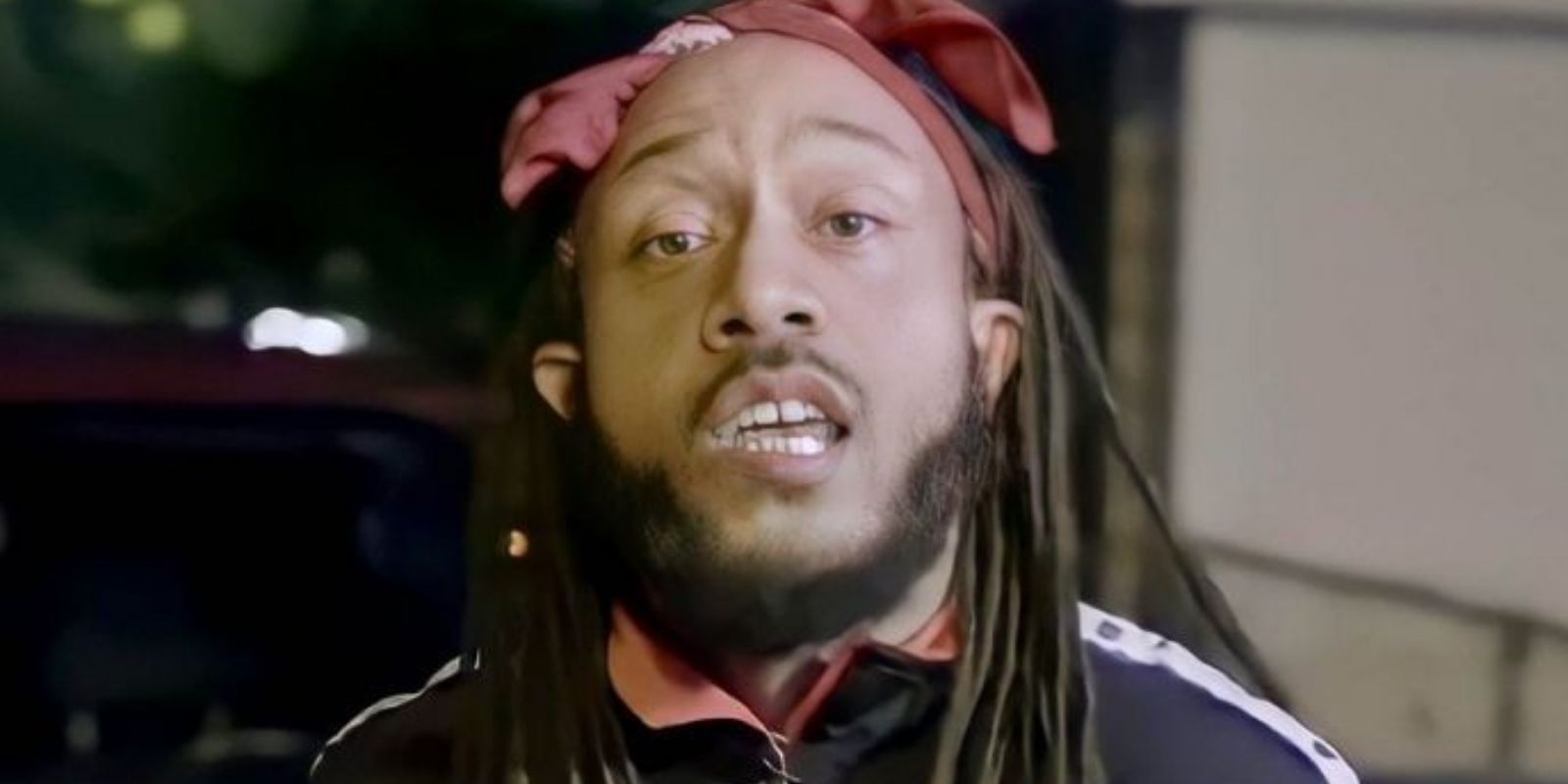 Darrell Brooks Jr. has been charged after allegedly driving his vehicle into the Christmas Parade in Waukesha, Wisconsin. Police say that Brooks intentionally drove into the crowd, also injuring more than 40 people.

Brooks was also found to have been arrested previously for running a woman over with his car.

He was released on Nov. 11 2021 after having posted what is being called an "inappropriately low" bail of $1,000 in the domestic violence case against him, which is still very much ongoing, according to the Milwaukee County DA office.

"At 4:39 pm on Sunday, November 21, 2021, a lone subject intentionally drove his maroon SUV through barricades into a crowd of people celebrating the Christmas parade, which resulted in killing 5 people, and injuring 48 additional individuals... 2 of the 48 are children, and are in critical condition," police said.

"When the suspect was driving through and into the crowd one officer did discharge his firearm and fired shots at the suspect to stop the threat, but due to the amount of people, had to stop... and did not fire any additional stop... No one was injured as a result of him firing... his firearm." The officer is now on administrative leave, as per department protocol.

Police "are confident he acted alone. There is no evidence that this is a terrorist incident."

An eyewitness who works at the Milwaukee Journal Sentinel told CNN that around 30 minutes into the parade, screams were heard that were originally though to be Santa coming down the parade route. Those screams ended up being from when the SUV hit onlookers.