Following a caucus vote, Derek Sloan has been officially removed from the Party. 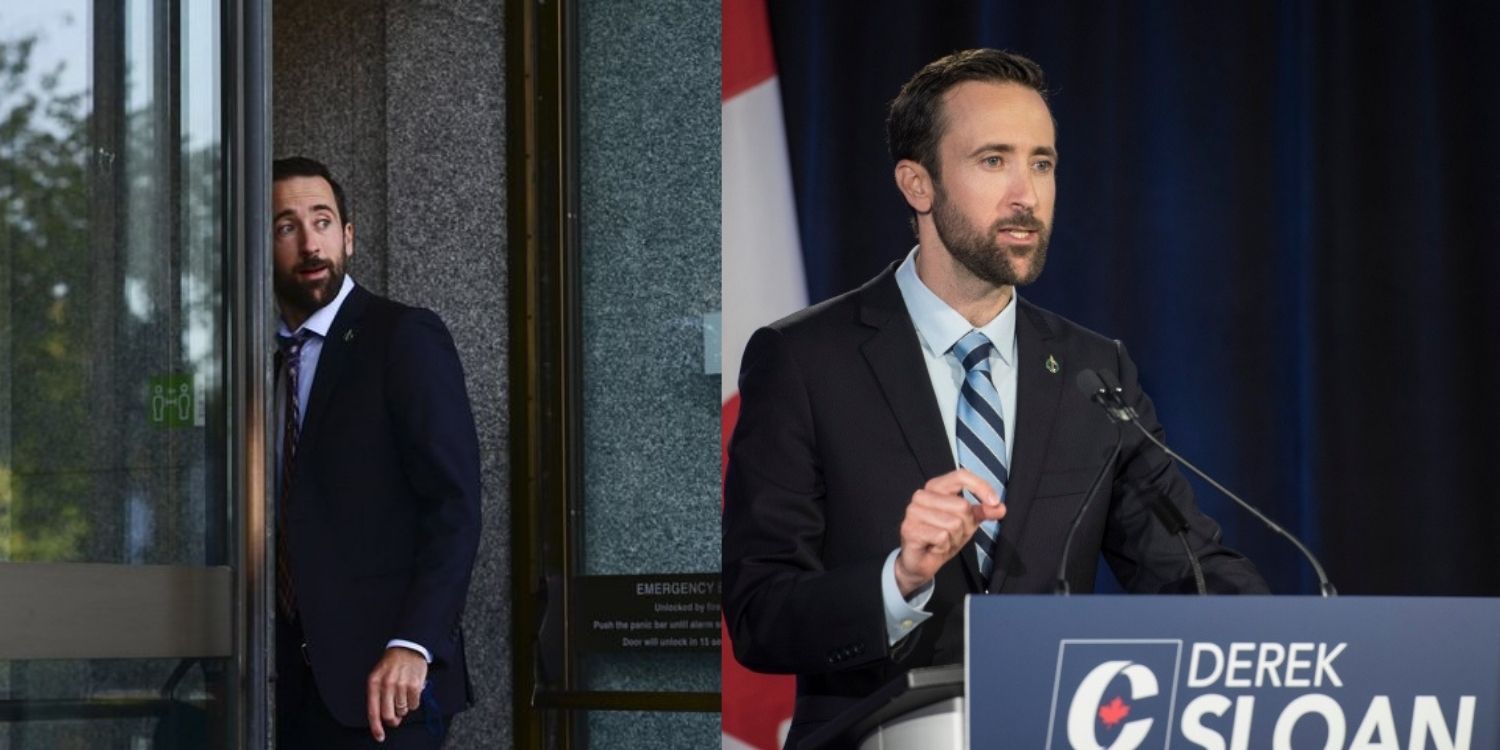 Update: Erin O'Toole has released the following statement.  "The Conservative Caucus voted to remove Derek Sloan not because of one specific event, but because of a pattern of destructive behaviour involving multiple incidents and disrespect towards the Conservative team for over a year. These actions have been a consistent distraction from our efforts to grow the Party and focus on the work we need to do. Events of the past week were simply the last straw and led to our caucus making the decision it did today."

Member of Parliament Derek Sloan has been officially removed from the Conservative Party of Canada. The removal comes after it was revealed that Sloan's leadership campaign took a $131 donation from a white supremacist.

Derek Sloan will continue to serve as a Member of Parliament for Hastings—Lennox and Addington, but will sit as an independent. He urges his followers to keep their CPC membership and attend the upcoming convention.

"No matter how ugly – how undemocratic – the events of the last two days have been, always remember, the Party is not the personal property of Erin O'Toole; the CPC belongs to you – the grassroots of the Party," Sloan says in an email to his supporters.