US DNI John Ratcliffe said that there's no reason to believe that Hunter Biden's laptop and the information therein contained is part of a Russian disinformation campaign. 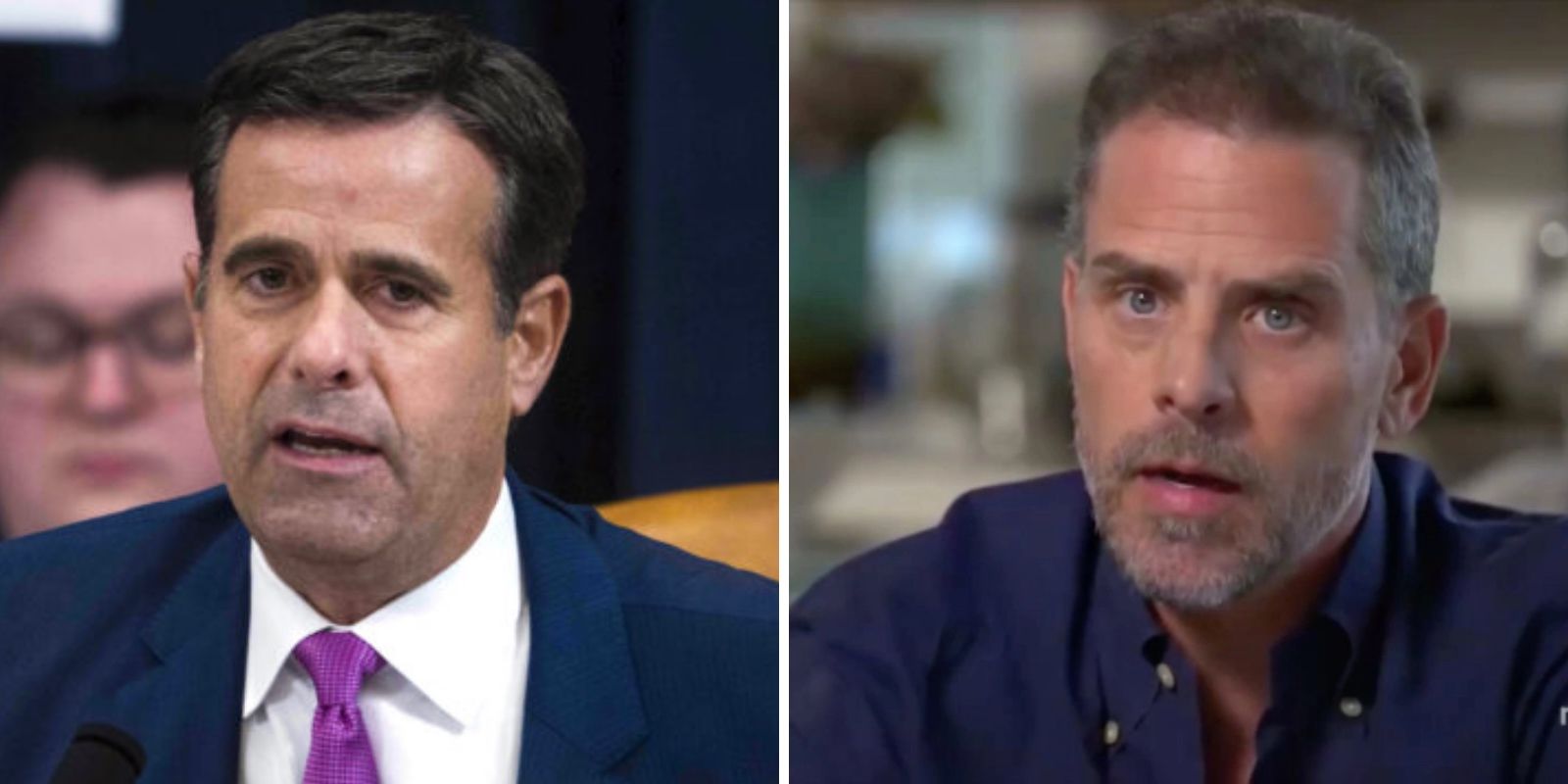 It was reported on Monday that US Director of National Intelligence John Ratcliffe said that there's no reason to believe that Hunter Biden's laptop and the information therein contained is part of a Russian disinformation campaign.

Fox News' Maria Bartiromo wrote that Ratcliffe told her that "there is no Intelligence to support that hunter Bidens laptop info (indicating him cashing in on his VP father) [is] part of a Russian dis-information campaign."

This despite Chair of the House Intelligence Committee's Adam Schiff, who has alleged otherwise. Schiff said that the emails were "from the Kremlin," and part of a smear campaign."

Speaking to CNN, Schiff said "We know that this whole smear on Joe Biden comes from the Kremlin. That's been clear for over a year now that they've been pushing this false narrative about this vice president and his son."

Speaking to Bartiromo on Fox Business' Monday morning, Ratcliff said "It's funny that some of the people who complain the most about intelligence being politicized are the ones politicizing the intelligence. Unfortunately, it is Adam Schiff who said the intelligence community believes the Hunter Biden laptop and emails on it are part of a Russian disinformation campaign."

Ratcliffe went on to clarify: "Let me be clear: the intelligence community doesn't believe that because there is no intelligence that supports that. And we have shared no intelligence with Adam Schiff, or any member of Congress." It's "simply not true," he said.

Ratcliffe's comments were further backed up by a senior intelligence official, Fox reported, saying "Ratcliffe is 100 percent correct. There is no intelligence at this time to support Chairman's Schiff's statement that recent stories on Biden's foreign business dealings are part of a smart campaign that 'comes from the Kremlin.'

"Numerous foreign adversaries are seeking to influence American politics, policies, and media narratives. They don't need any help from politicians who spread false information under the guise of intelligence."

The New York Post obtained emails, found on a laptop that Hunter Biden allegedly left at a Delaware computer repair shop. These emails, as well as those obtained by other media outlets last week from Hunter Biden's former business associate Bevan Cooney, have resulted in an investigation by the Senate Homeland Security and Governmental Affairs Committee.

That Senate investigation into the emails is only just beginning. Ratcliffe said that "In this case, Adam Schiff saying this is part of a disinformation campaign and that the intelligence community has assessed and believes that—that is simply not true. Whether its Republicans or Democrats, if they try to leverage the intelligence community for political gain, I won't allow it."

There has been no substantive comment from the Biden/Harris campaign, or Hunter Biden, as to the emails obtained from that laptop. Joe Biden has said it's a smear, but has not offered any refutation.