A GiveSendGo has been established for the young family of Mark Houck after a heavily armed SWAT team of dozens of Biden's FBI agents raided his home and traumatized his wife and children. 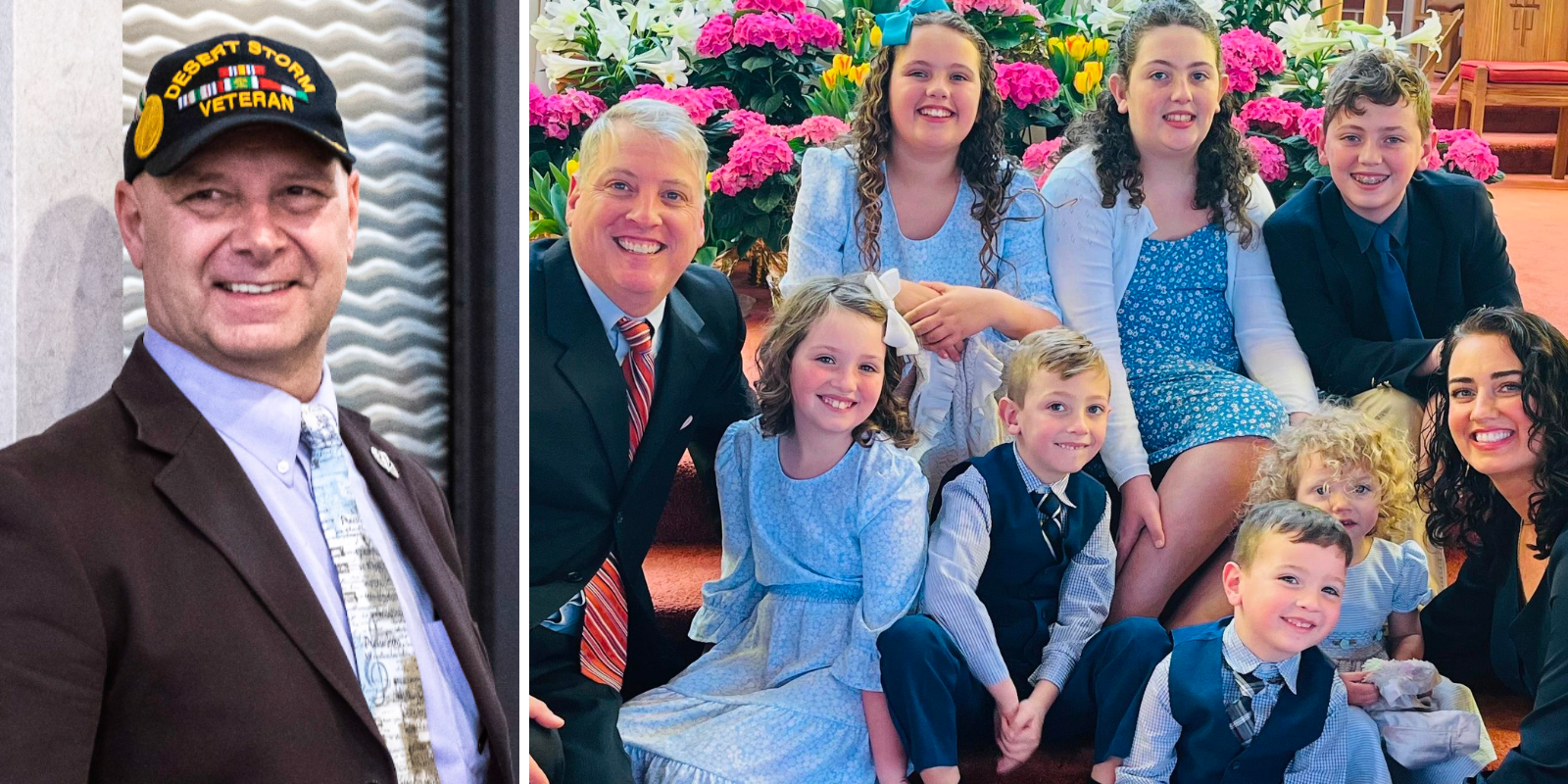 "The continued weaponization of the FBI and persecution of Biden's DOJ against ordinary Americans is an outrage," the statement read.

"This morning, a heavily armed SWAT team of dozens of FBI agents raided the home of Mark Houck of Bucks County, Pennsylvania, with his wife and terrified children inside over a case that was long thrown out by the District Court in
Philadelphia. Mark and Ryan-Marie Houck’s seven children were traumatized and in tears as they witnessed their parents held at gunpoint and their father hauled away in handcuffs.

"Citizens across the Commonwealth of Pennsylvania join me in expressing our outrage at this early-morning raid executed on a young family. This show of force carried out by the Biden regime against ordinary Americans is an abuse of power
that stands against the fundamental principles on which our country was founded.

"As Governor, I will not allow the police state of Joe Biden to enforce his persecution against his political enemies on sacred Pennsylvania soil. Not on my watch."

“They had big, huge rifles pointed at Mark and pointed at me and kind of pointed throughout the house. The kids were all just screaming. It was all just very scary and traumatic,” Ryan-Marie Houck said to LifeSiteNews.

A statement released on behalf of the Houck family read:

“There must have been 15 marked and unmarked units on my yard.  As I opened the door with my hands raised, all I could see was two AR15s pointed directly at me,” Mr. Houck said.  “All my children were asleep when the sirens were lit up and the doorbell rung multiple times with yelling and pounding on the the door at 7 AM.  My children were terrified, traumatized and victimized,”

The statement continued: “My family and I are very grateful for all the support both financially and emotionally as we begin to process the next steps in this journey.  It’s going to be a long legal battle and a heavy cross to bear but God’s grace is sufficient and we will get through this,” Houck said. The family is looking into therapeutic recovery options for their traumatized children.

Houck, the founder of an organization called The King's Men, is being charged by Biden's DOJ by Indictment "with a violation of the Freedom of Access to Clinic Entrances (FACE) Act, which makes it a federal crime to use force with the intent to injure, intimidate, and interfere with anyone because that person is a provider of reproductive health care."

Despite the minor nature of the incident and the lack of charges by local authorities, Houck faces 11 years in prison.

Conservatives spoke out on social media on Saturday to point to the increased politicization and weaponization of Biden's Department of Justice.

A GiveSendGo campaign has been launch to help support Houck's young family.