Prime Minister Justin Trudeau hoped the Climate Strike would go well for him today. He met with Greta Thunberg, the… 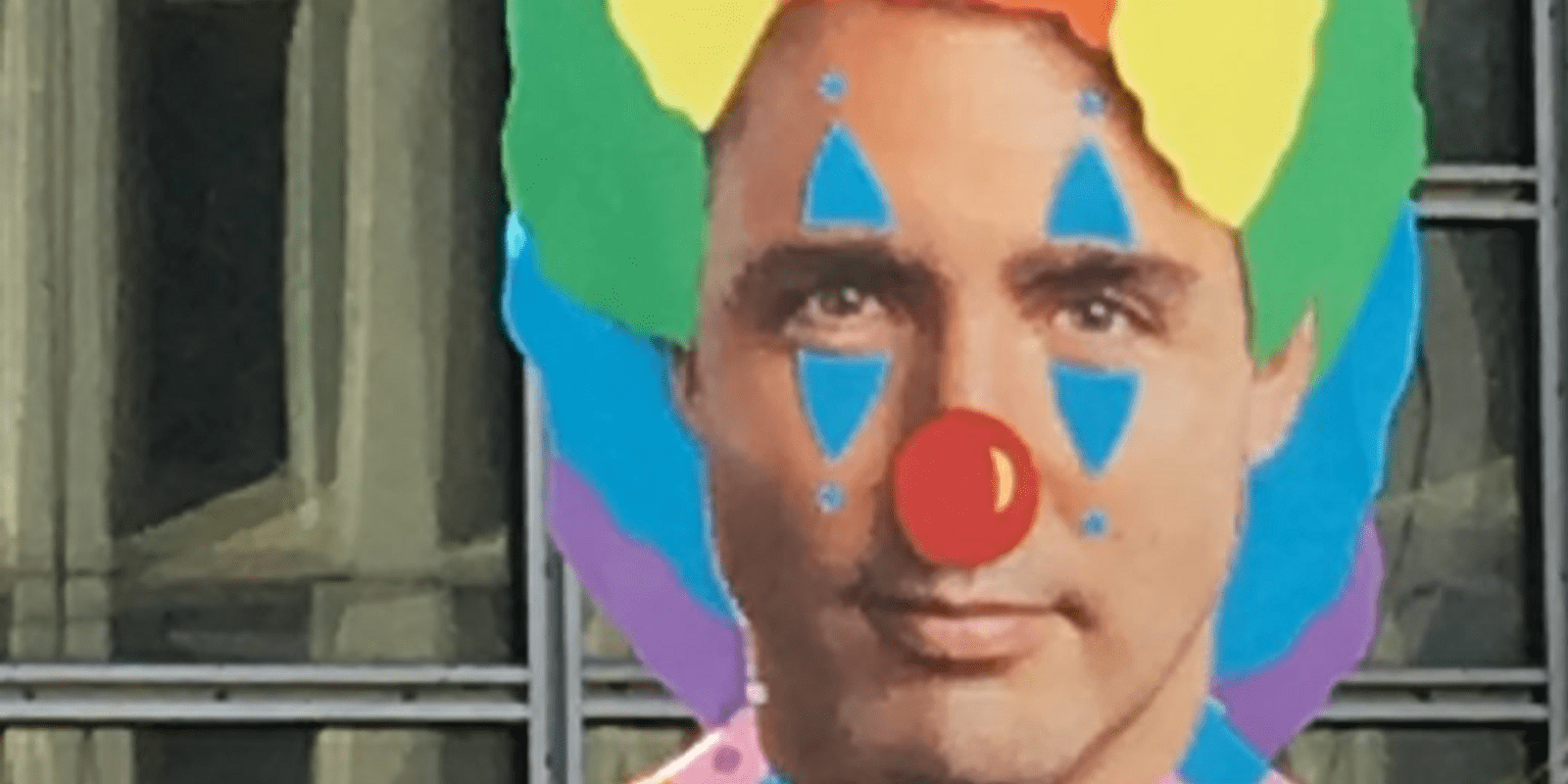 He met with Greta Thunberg, the polarizing icon that inspired over 300,000 to come out to the streets today.

However, what he did not expect was that someone would throw an egg at him.

Trudeau was unharmed, and the man who threw the eggs was pounced on by the Liberal leader’s security detail.

According to Global News, it was confirmed the man had many eggs with him. and the RCMP arrested the man.

Trudeau has received a significant amount flack from the Left and environmentalists over his decision to buy a $4.5 billion oil pipeline.

Many have said that a leader who champions environmental protection and believes in stopping climate change would not buy an oil pipeline.

This is a Breaking News story and will be updated.