Facebook is taking actions against Antifa and other "offline anarchist groups that support violent acts amidst protests." 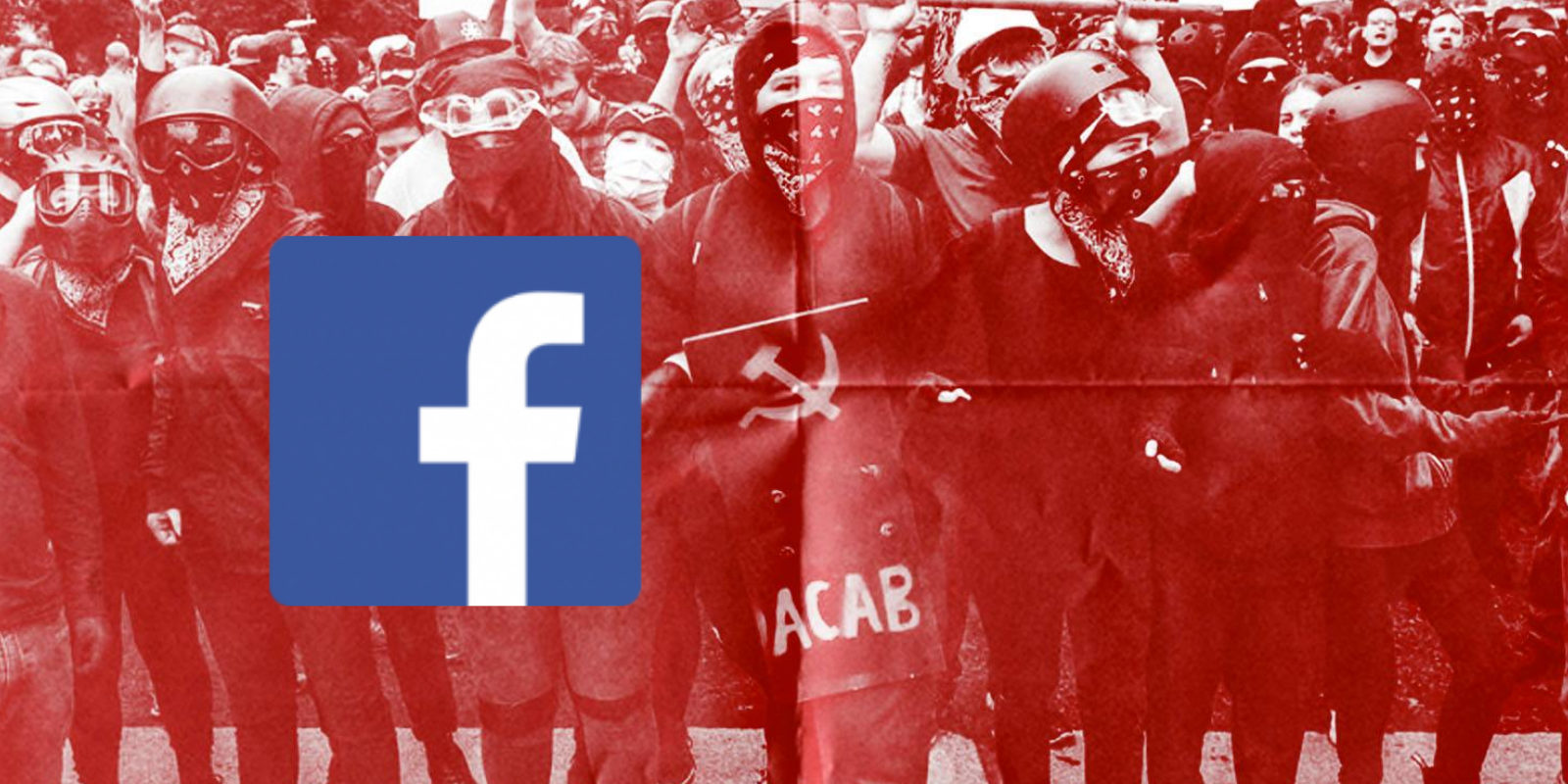 Facebook is taking action against Antifa and other "offline anarchist groups that support violent acts amidst protests."

Admins released a press statement today updating the site's policy towards violent networks in the United States, titled, "An Update to How We Address Movements and Organizations Tied to Violence."

Facebook admins already remove content calling for or advocating violence and ban organizations and individuals who proclaim a violent mission under the site's Dangerous Individuals and Organizations policy.

"However, we have seen growing movements that, while not directly organizing violence, have celebrated violent acts, shown that they have weapons and suggest they will use them, or have individual followers with patterns of violent behavior," officials conceded.

Facebook then announced its decision to expand this policy to address organizations and movements that have "demonstrated significant risks to public safety" but do not meet the "rigorous criteria to be designated as a dangerous organization" and banned from the social media platform.

For militia organizations and those encouraging riots, "including some who may identify as Antifa," Facebook reported that it initially removed over 980 groups, 520 Pages, and 160 ads from Facebook and restricted over 1,400 hashtags related to these groups and organizations on Instagram.

However, the site will allow individuals to post content that supports these movements and groups, but will restrict their ability to organize on the platform.

Under this policy expansion, Facebook will impose restrictions to limit the spread of content from Facebook Pages, Groups, and Instagram accounts and such where admins identify discussions of potential violence, including the use of "unveiled language and symbols particular to the movement."

Facebook will reduce related content's ranking in the site's News Feed and search results. Hashtags and titles of restricted entities on the platform will be limited in search and will not be suggested through Facebook's search typeahead function.

Officials added that they will remove content that violates any of their policies, regarding fake accounts, bullying and harassment, hate speech, and inciting violence.

"Misinformation that does not put people at risk of imminent violence or physical harm but is rated false by third-party fact-checkers" will also be reduced in News Feed so fewer users view it.

And any non-state actor or group that qualifies as "a dangerous individual" or organization will be banned.

"Our teams will also study trends in attempts to skirt our enforcement so we can adapt. These movements and groups evolve quickly, and our teams will follow them closely and consult with outside experts so we can continue to enforce our policies against them," the press release concluded.