The FBI announced Thursday that they are offering a $50,000 reward for information leading to the location, arrest and conviction of the person(s) responsible for the placement of suspected pipe bombs in Washington DC on January 6th. 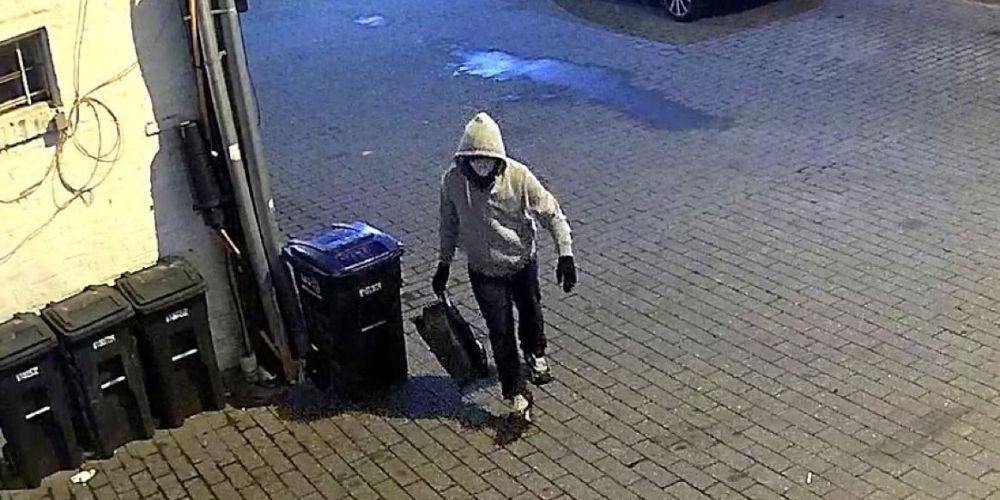 The Federal Bureau of Investigation announced Thursday that the agency is offering a $50,000 reward for information leading to the location, arrest and conviction of the person(s) responsible for the placement of suspected pipe bombs in Washington DC on January 6th.

Amid the riot at the US Capitol on Wednesday, multiple improvised explosive devices (IEDs), which were confirmed to be pipe bombs, were discovered near the headquarters of the two political parties.

According to the FBI, “At approximately 1:00 p.m. EST on January 6, 2021, multiple law enforcement agencies received reports of a suspected pipe bomb with wires at the headquarters of the Republican National Committee (RNC) located at 310 First Street Southeast in Washington, D.C. At approximately 1:15 p.m. EST, a second suspected pipe bomb with similar descriptors was reported at the headquarters of the Democratic National Committee (DNC) at 430 South Capitol Street Southeast #3 in Washington, DC”

A bomb squad was called to both buildings and the buildings were evacuated until the Bureau of Alcohol, Tobacco, and Firearms (ATF) was able to safely secure the devices.

The FBI is encouragin anyone with information regarding these incidents, to contact the FBI's toll-free tip line at 1-800-CALL-FBI (1-800-225-5324), or submit tips online at fbi.gov/USCapitol

Yyou may also contact your local FBI office or the nearest American Embassy or Consulate.