Ontario Premier Doug Ford announced on Friday that Ontario will close its borders with its neighbours, Quebec and Manitoba. 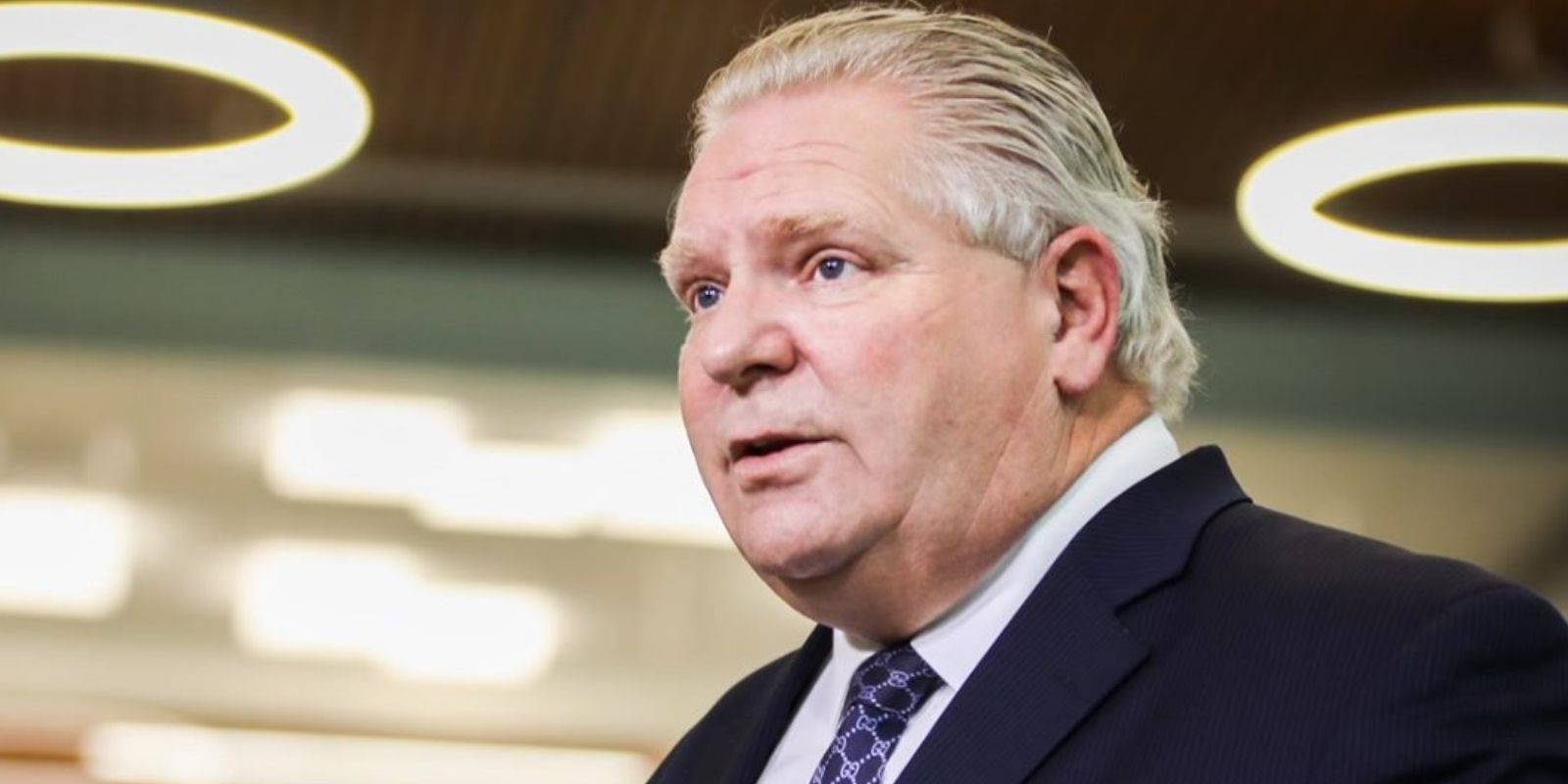 Ontario Premier Doug Ford announced on Friday that Ontario will close its borders with its neighbours, Quebec and Manitoba.

Ford announced that effective immediately, the emergency declaration would be extended, and prolonging the stay-at-home order province wide for two weeks, for a total of six weeks.

"Outdoor gatherings will be strictly limited to members of your own household, only. Anyone who lives alone can join with one other household.

Regarding border closures, Ford said: "To get ahead of the variants, beginning Monday, we're setting up checkpoints at all interprovincial borders. We'll be limiting access between Ontario, and the provinces of Manitoba and Quebec. With exceptions such as work, medical care, or transportations of goods."

Ford also announced that police and bylaw officers have now been given special authorities to enforce public health measures for the duration of the stay-at-home order.

This allows police officers to ask why they are not at home, and what their place of residence is.

If someone who is pulled over by police refuses to answer their questions, police have the option to issue a ticket of $750.

Province 'losing the battle' to variants

Ford said on Friday that the province was losing the battle between variance and vaccines.

"The pace of our vaccine supply has not kept up to the pace of the new vaccine variants," he said.

"We have to do more. The reality is, we have few options left. We have implemented the strictest measures in all of North America," said Ford.

Friday's restrictions are the third layer of restrictions announced in recent weeks. On April 1, Ford implemented what he called the "emergency brake," followed by a April 7 announcement of the stay-at-home order.

According to CTV's Colin D'Melo, the decisions settled on by the Ford government were not overly popular. At least one Progressive Conservative MPP expressed their anger, saying that their own party has "lost the plot."