BREAKING: Former Ottawa Police Chief confirms that no request was made to invoke Emergencies Act

"I did not make that request and I'm not aware of anyone else in the Ottawa Police Service who did," said Sloly when asked. 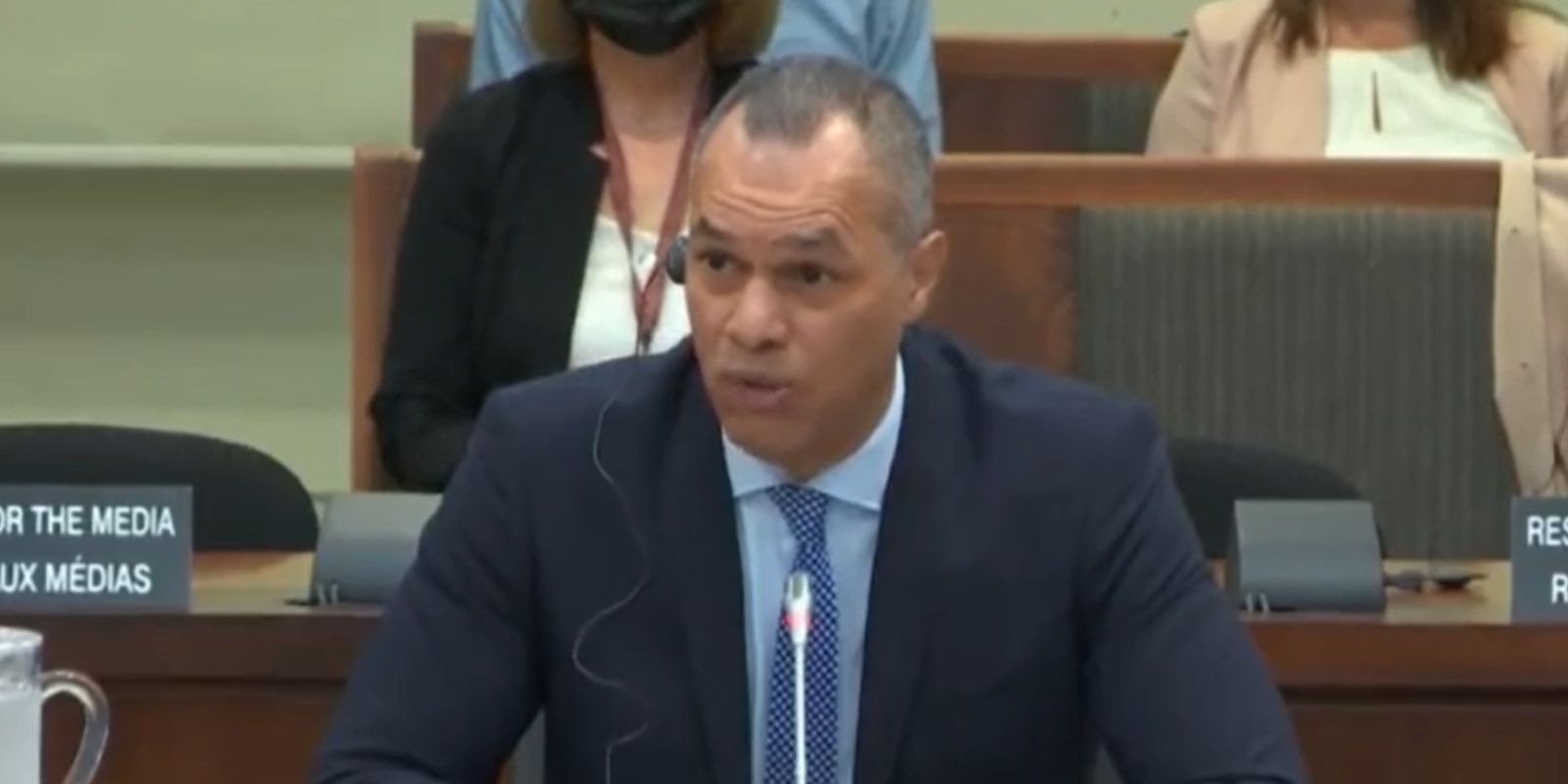 Former Ottawa Police Chief Peter Sloly testified on Thursday that no request was made to invoke the Emergencies Act by the police to the Trudeau Liberals, contradicting claims made by Trudeau's public safety minister.

"I did not make that request and I'm not aware of anyone else in the Ottawa Police Service who did," said Sloly when asked.

Two weeks earlier, Interim Police Chief Steve Bell appeared at a Tuesday committee hearing, where he told MP Andrew Scheer that police were involved in conversations with federal ministries, but said that "We didn’t make a direct request for the Emergencies Act."

Bell himself was echoing statements made by RCMP Commissioner Brenda Lucki, who said in early May that no such request was made to the Trudeau Liberals.

The claims that no requests were made, now coming from the former police chief, the Interim police chief, and the RCMP commissioner, go directly against those made by Marco Mendicino after the Act was invoked on February 14.

Liberal minister Marco Mendicino said on February 28 that the Trudeau government was "acting on the advice of law enforcement members."

"Mr. Speaker, the Emergencies Act was essential to law enforcement success in ending blockades and protests across the country," said Mendicino.

"We always said we would not keep the act in force for any longer than was necessary, and we made good on that commitment. As we have said since the beginning, we are acting on the advice of law enforcement members and giving them the tools they need. We will continue to provide all of the enforcement tools that are required to maintain public safety."

Mendicino continued to say so much throughout April, when he told committee that the protests were a "massive illegal occupation" and that the Trudeau government was engaged with law enforcement to ensure that the correct measures were taken.

"However, when efforts using existing authorities proved ineffective, the advice we received was to invoke the Emergencies Act," he said, according to the Globe and Mail.

Mendicino has claimed that there was a strong consensus among law enforcement that the act was necessary, saying again that the government sought the advice of law enforcement before invoking the act.

"The government in good faith sought the advice of law enforcement prior to its invocation on very specific powers, which were then subsequently used by law enforcement to restore public safety at a time of unprecedented civil disobedience in the opinion of professional, non-partisan police," he said.