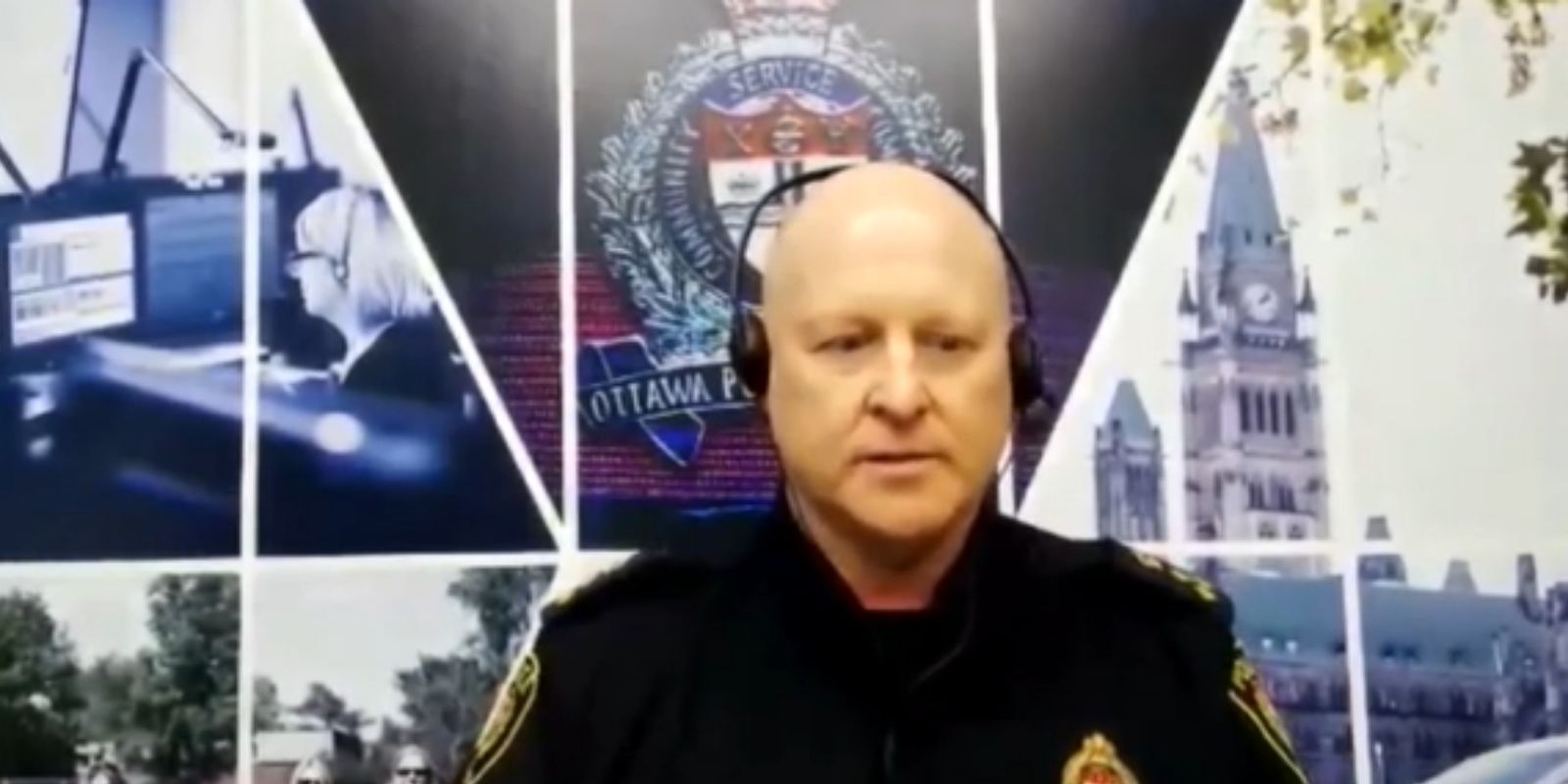 Ottawa's interim police chief admitted after several questions that there were no loaded firearms found in the trucks or vehicles of any of the Freedom Convoy protestors.

"Throughout the protest, we did receive information and intelligence around weapons, and possession of weapons by people that either have attended or intended on attending the occupation. As a result of the clearing, at no point did we lay any firearm-related charges, yet there are investigations that continue in relation to weapon possession at the occupation," said Bell.

Lloyd asked Bell to answer in a 'yes or no' format, to which he responded with another, similar answer.

When asked a third time, Bell would finally say "no, not related to any charges at this point."

Reporter Justin Ling wrote in the Toronto Star that "police sources indicated that loaded shotguns were found in trucks at the Ottawa protest." Is this false information?

Bell responded that he is unfamiliar with the quote, and that they had received intelligence, and are continuing with an investigation.

Lloyd pressed Bell further, to which Bell said: "Mr. Chair, as I indicated, we received intelligence information. I'm unclear around the source the information was received for that article or the corroboration around it," he said.

Lloyd asked Bell to clarify, on the record, if loaded shotguns were found in the vehicles.

"Consistent with my answer previously, yes I can confirm to date, No charges have been laid."