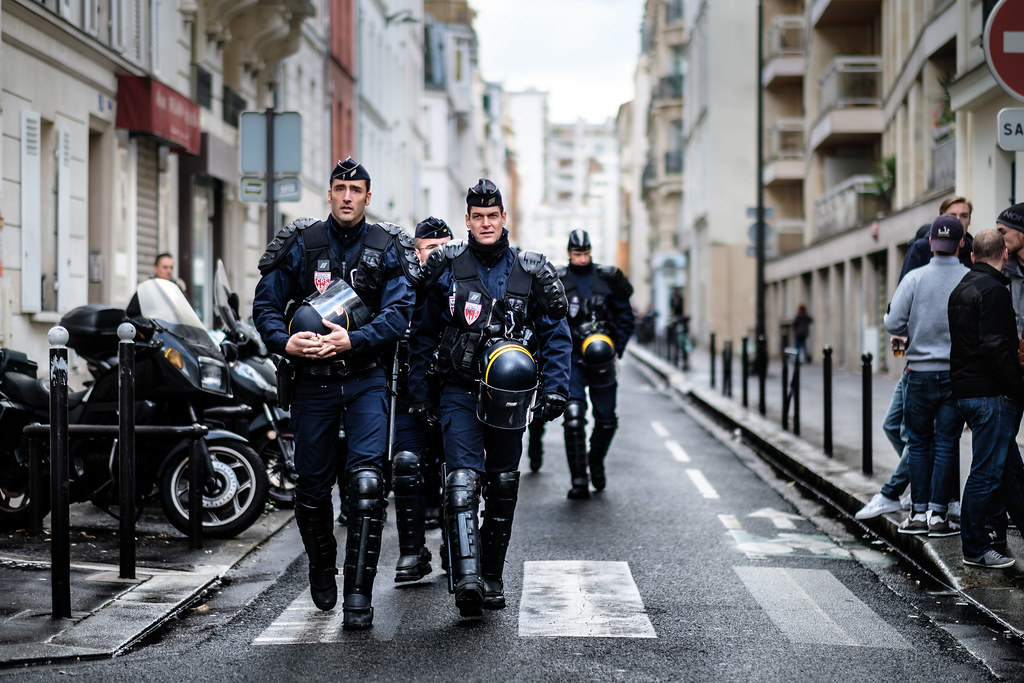 French police have shot and wounded a man who attacked the French police in Paris with a knife according to Reuters.

In a statement by the National Gendarmerie, they revealed that the man was inside a police station in eastern France when he charged the police.

As of right now, it is unclear what the attacker’s motive was.

This story will be updated as more information becomes available.