The Georgia Supreme Court on Wednesday reinstated the state's ban on abortions performed after six weeks of gestation. 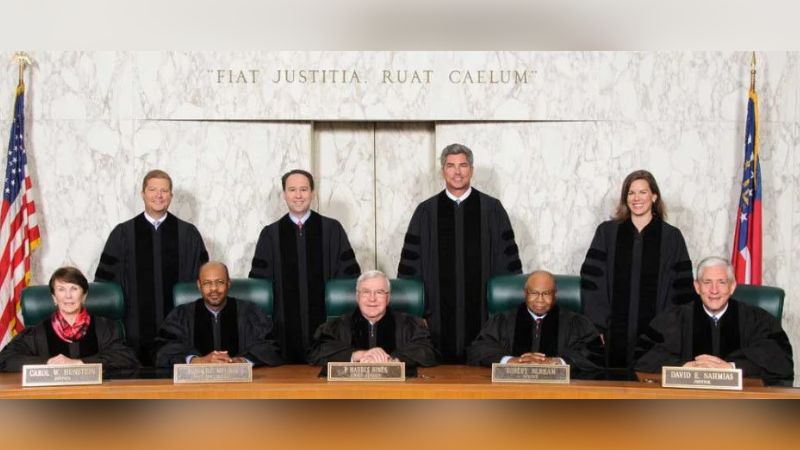 "The high court put a lower court ruling overturning the ban on hold while it considers the appeal," reports AP.

Judge Robert McBurney ruled earlier this month that the state's ban on abortion was invalid because it was signed into law in 2019, on precedent under Roe v. Wade. Another ruling allowed abortion past six weeks.

The decision stopped the enforcement of the abortion ban. Abortion providers then continued to perform abortions past the six-week mark.

The state's attorney general's office appealed the ruling to the Supreme Court and asked the court for an order to hold it while the appeal was pending.

The ban took place in July after the US Supreme Court overturned Roe v. Wade. Georiga prohibited abortions once there was a "detectable human heartbeat."