McInnes also told TPM that he believes Big Tech and the deep state were holding the left and the right to two different standards. 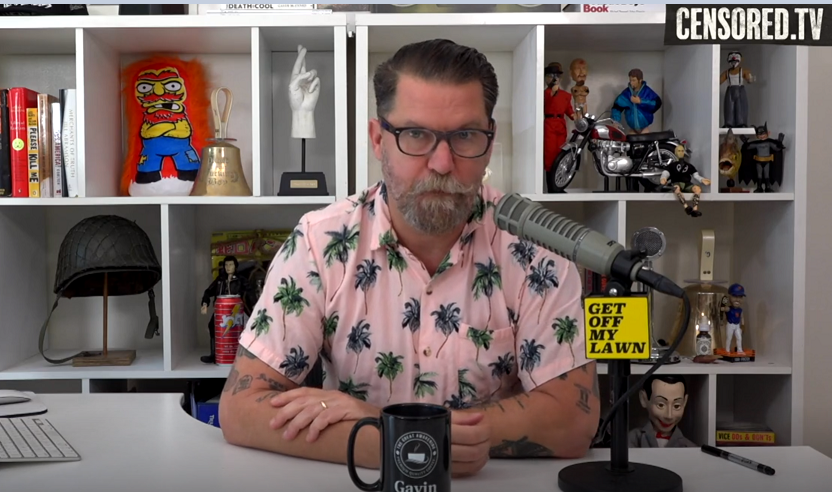 Gavin McInnes, the Canadian-British comedian and founder of Censored.TV, The Proud Boys, and Vice Magazine, has been kicked off of YouTube following "severe violations of [YouTube's] Community Guidelines."

According to the video streaming giant, McInnes had posted content on YouTube "glorifying or inciting violence against another person or group of people." McInnes is now banned from "accessing, possessing, or creating any other YouTube accounts."

McInnes told The Post Millennial that he believes the move was a pre-emptive one, as the platform may have been fearing that McInnes would somehow mobilize a gang to attack the Seattle-based Capitol Hill Autonomous Zone (CHAZ), a leftist Antifa compound set up in the heart of the city.

"I hadn’t uploaded there for over a week so it wasn’t anything I said. I think they’re petrified I’m going to mobilize some kind of army and go attack CHAZ, seriously," McInnes told The Post Millennial.

McInnes also told The Post Millennial that he believes Big Tech and the deep state were holding the left and the right to two different standards.

"Insiders told me the FBI have begun monitoring my phone for that same reason," he explained. "They (Big Tech, the media, deep state, etc.) are so focussed on “potential” danger from the right, they are totally blind to radical leftists burning their country down."

McInnes recently filed a lawsuit against the Southern Poverty Law Centre due to their designation of the Proud Boys has a hate group.