Maxwell was convicted in December of recruiting and trafficking four teenage girls for sexual abuse by her then-boyfriend Jeffrey Epstein. 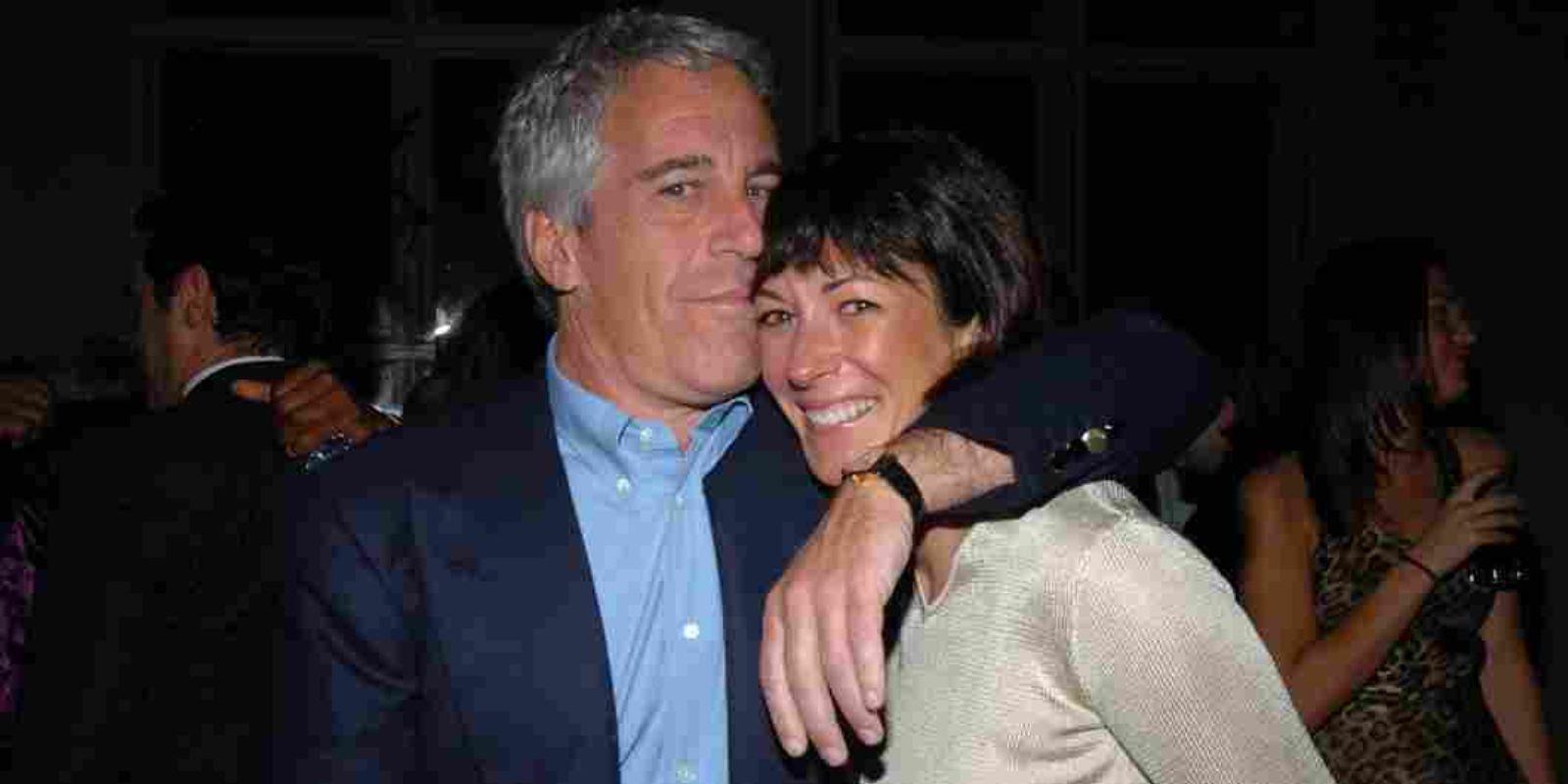 Ghislaine Maxwell was sentenced to 20 years in prison on Tuesday for her roll in aiding former financier and prolific sex trafficker Jeffrey Epstein in abusing young girls. She faced a maximum sentence of up to 80 years.

Maxwell was convicted in December of recruiting and trafficking four teenage girls for sexual abuse by her then-boyfriend Jeffrey Epstein.

Epstein's life famously ended under suspicious circumstances in a New York prison after being placed on suicide watch. He never faced trial.

According to the New York Post, Maxwell's lawyer, Bobby Sternheim, said Saturday that "Ghislaine Maxwell is on suicide watch — but isn’t really suicidal." Sternheim claims Maxwell was put in solitary confinement on placed on suicide watch "without justification," adding "She [Maxwell] is not suicidal."

He adds that Maxwell's June 28th sentencing, where she will face the possibility of up to 55 years in prison, may need to be delayed.