Cuomo announced Wednesday that he is tightening COVID restrictions, stating that any indoor gatherings will be limited to 10 people and that bars, restaurants, and gyms will have to close by 10 p.m. 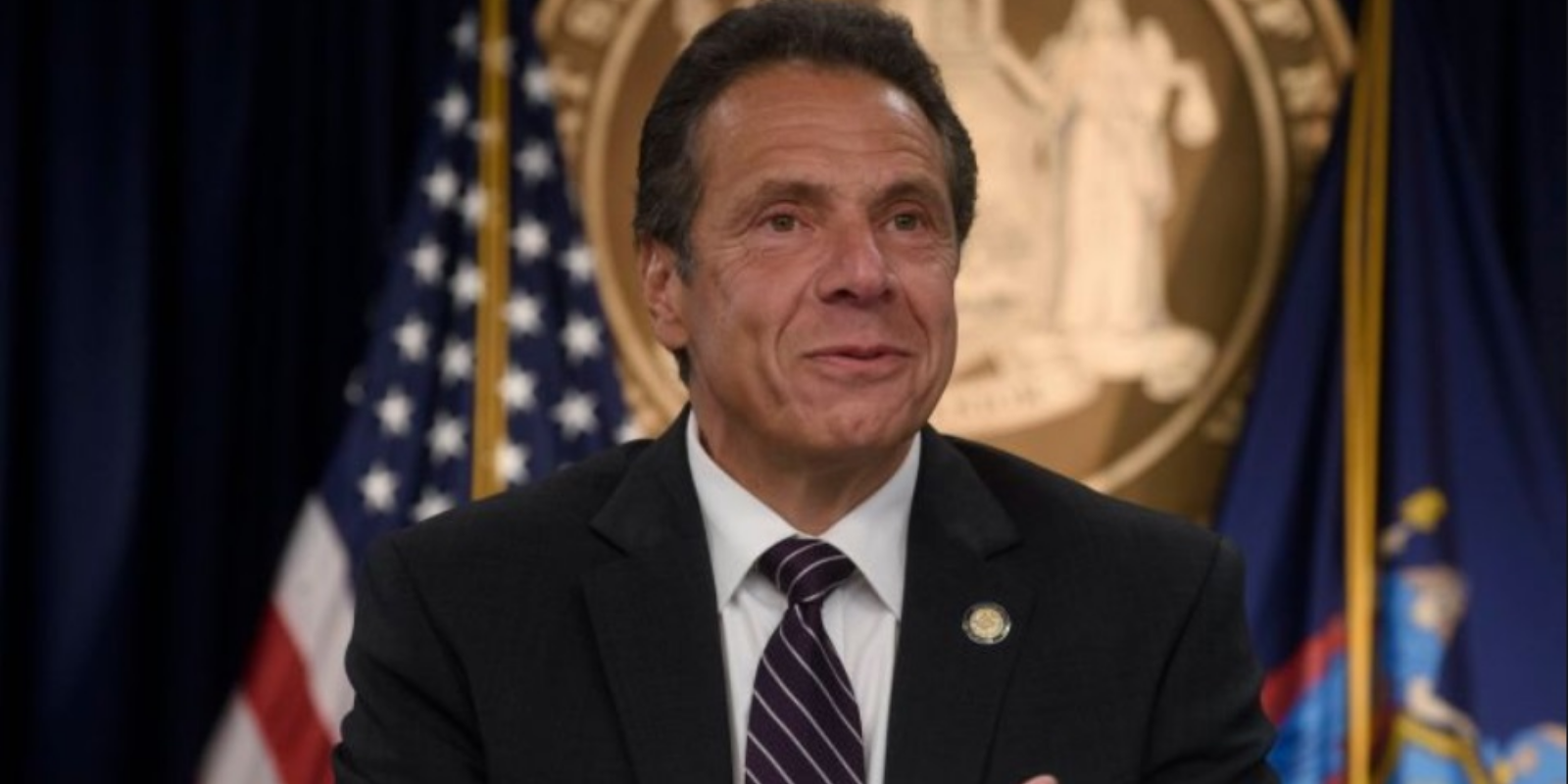 New York State Governor Andrew Cuomo announced Wednesday that he is tightening COVID restrictions in New York, stating that any indoor gatherings will be limited to 10 people and that bars, restaurants, and gyms will have to close by 10 p.m. These measures go into effect Friday.

"New York follows the science," Cuomo said. "We know indoor gatherings and parties are a major source of COVID spread. To slow the spread, NYS will limit indoor gatherings at private residences to 10 people. This limit takes effect Friday at 10pm."

On a conference call, Cuomo said that his decision was about public safety and not the livelihoods of New Yorkers.

"Losing money hurts," he added, "but money can be replaced. Losing a loved one hurts forever."

He did not address those businesses that have closed for good on account of his restrictions, or how those without work would be able to replace the money they lose as a result of not having jobs at all.

It is the increased testing that has given Cuomo his reason for enacting lockdown measures again. Unlike earlier in the pandemic, these lockdowns are based on case counts and not fatality rates.

He said that the gauge on when to shut down businesses is corollated to a rise in cases. As more testing is done, and more people test positive, even if they have no symptoms, social and economic life will be shut down. He said that the past 24 hours had seen 164,000 tests with a positivity rate of 2.5 percent.

According to The New York Times, officials and others are worried about a potential second wave of the virus in the city and surrounding areas, with NYC Mayor Bill DeBlasio being quoted has saying that the city is "dangerously close" to a second wave, although statistically speaking, this second wave is not a reality yet. According to the Times's same article, hospitalizations and death rates still remain "a small fraction of what they were at the height of the outbreak."

There also has been some concern raised about mass protests having been allowed, as well as street parties celebrating Joe Biden's projected victory in the recent presidential elections. All of this happened despite ongoing concerns about transmission of the novel coronavirus.

Many people have voiced their outrage at the new measures on social media, as is noted in the sarcastic nature of this tweet:

Others, including elected officials within the state, have stated their intention to not comply with the new and draconian restrictions. Joe Borelli, city councilman from Staten Island, wrote his intentions to defy these orders from Albany.