Journalist Matt Taibbi's first thread on the Twitter files states explicitly that the vast amount of censorship was done "without the knowledge of CEO Jack Dorsey." 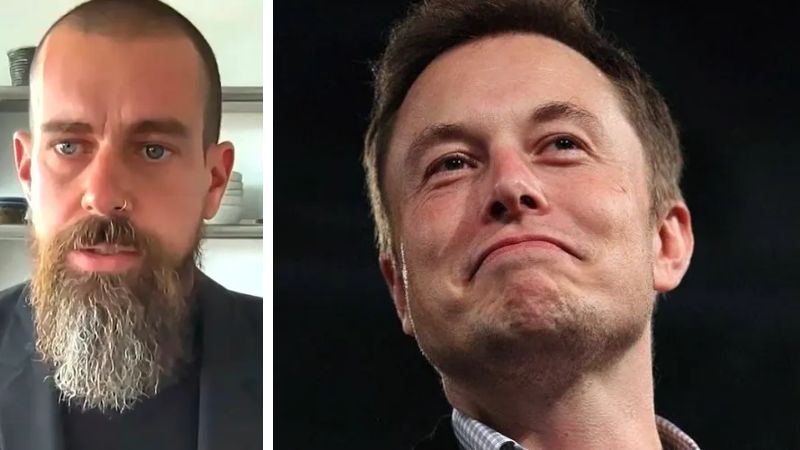 Roberto Wakerell-Cruz Montreal QC
Dec 7, 2022 minute read
ADVERTISEMENT
ADVERTISEMENT
Twitter cofounder and former CEO Jack Dorsey expressed to Elon Musk in a tweet on Wednesday that, for the sake of transparency, the Twitter Files be released to the public to "let people judge for themselves."

As of now, documents of what action took place to censor the Hunter Biden laptop story are in the hands of journalists Matt Taibbi and Bari Weiss. The first round of files were revealed on Friday, with Taibbi providing a "Supplemental" on Tuesday.

Dorsey said in his tweet: "If the goal is transparency to build trust, why not just release everything without filter and let people judge for themselves? Including all discussions around current and future actions? Make everything public now. #TwitterFiles"

Several revelations have been made so far, with several chat logs being made public. The names of key players have been revealed, including former Trust and Safety Chief Yoel Roth, the recently fired Deputy General Counsel Jim Baker, and former head of legal, policy, and trust Vijaya Gadde.

Taibbi's first thread on the Twitter files states explicitly that the vast amount of censorship was done "without the knowledge of CEO Jack Dorsey," and that situation was difficult to manage after Dorsey became involved.

"There are multiple instances in the files of Dorsey intervening to question suspensions and other moderation actions, for accounts across the political spectrum," Taibbi noted.

In November, Musk revealed that Twitter has interfered with elections. It was in response to a report from Reuters about Twitter's move to free speech under Musk, he replied that "The obvious reality, as long-time users know, is that Twitter has failed in trust & safety for a very long time and has interfered in elections. Twitter 2.0 will be far more effective, transparent and even-handed."