In yet another bizarre twist in the saga of Jessica Yaniv, numerous teenagers have come forward with allegations that Yaniv masturbated to them. 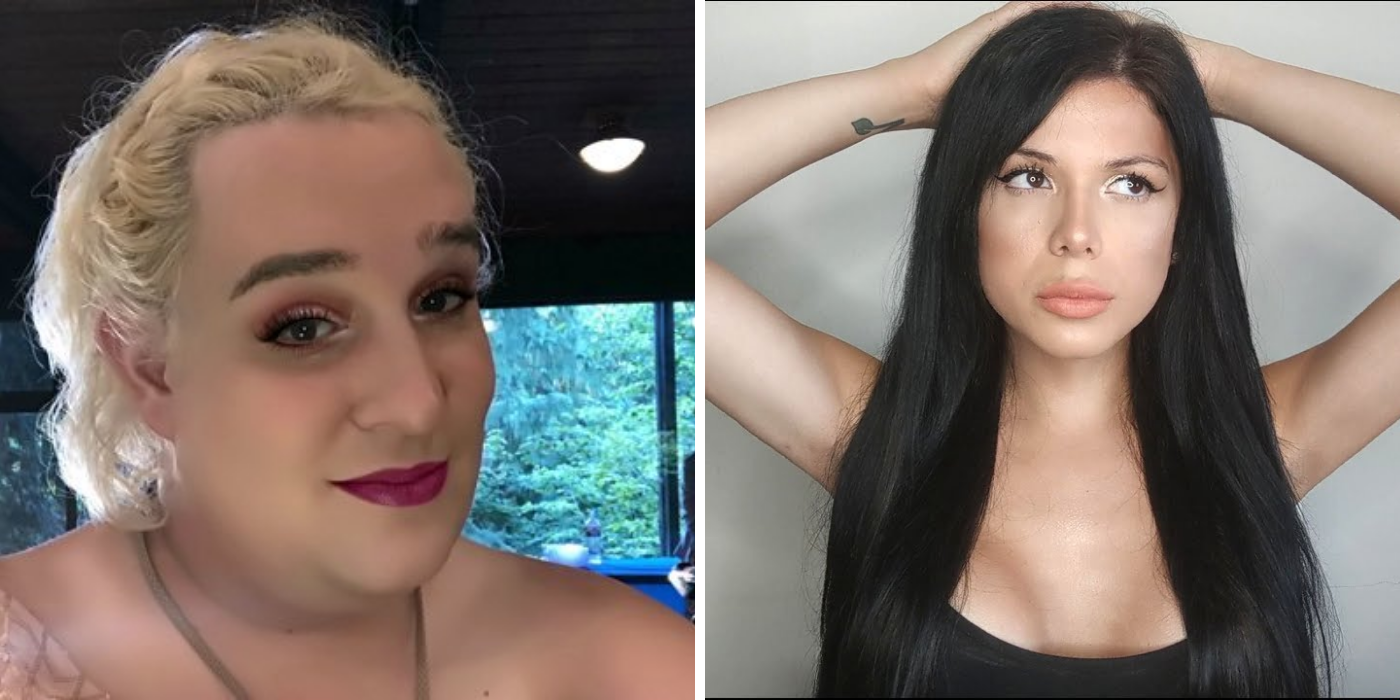 In yet another bizarre twist in the saga of Jessica Yaniv, numerous teenagers have come forward with allegations that Yaniv masturbated to them.

She says that YouTuber “READY TO GLARE” reached out to White on Instagram where she mentioned how she got to know that a few teenagers are on a private Skype group chat with Yaniv.

According to those teenagers, Yaniv went on a video call with them and started pleasuring herself while moaning Blaire White’s name.

Thereafter, about two days later, White received a Snapchat from a 15-year old fan of hers alleging the same thing happened to her; Yaniv masturbated on video to her while moaning White’s name.

Blaire White unequivocably asked her fans, some of whom are teenagers, to stop honeypotting—trying to lure a person into saying or doing evil things —Jessica Yaniv.

She says she doesn’t want her supporters to risk their lives with a predator just to take revenge on Yaniv, who doxxed Blaire White previously.

While White did express her desire to see Yaniv in prison, which becomes more likely now that she was brought to court on charges of keeping illegal weapons in her possession, she also expressed that she didn’t want to see her fans go on a spree of vigilante justice.

Yaniv was sent to court because she revealed a taser on a live stream she did with White on her channel. She could face up to six months in prison.

Yaniv, in a now-deleted tweet, also recently went to a gynecologist to get herself checked even though she, as trans female, still has male genitalia.