Jessica Yaniv is pursuing yet another immigrant-woman owned salon, However, Yaniv is being penalized for refusing to pay outstanding fines. 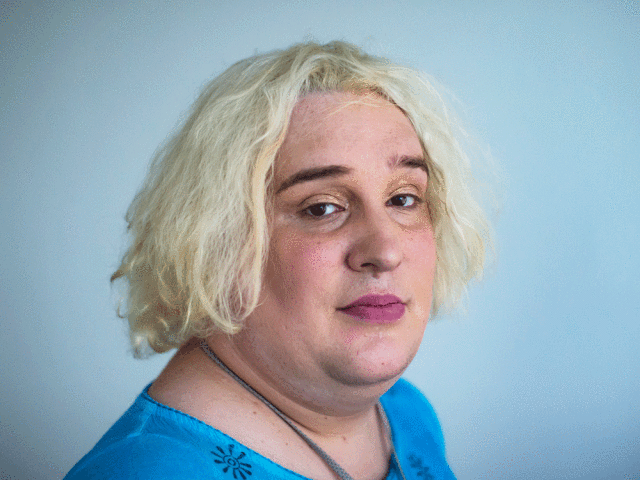 The Justice Centre for Constitutional Freedoms has announced that Jessica Yaniv is pursuing yet another immigrant-woman owned salon at the B.C Human Rights Tribunals. Despite this, Yaniv is now being penalized by the BCHRT for refusing to pay outstanding fines.

Yaniv approached Top Touch, a Vancouver- area salon, on August 1 2019—just five days after the hearings had concluded on the initial complaints at the BCHRT. Yaniv demanded a Brazilian wax, a genital wax that would require the handling of Yaniv’s scrotum, and leg wax.

Top Touch aestheticians declined and eventually told Yaniv they would call the police if Yaniv continued to call.

The JCCF is representing Top Touch in addition to She Point, another Sikh-owned beauty salon which Yaniv has also launched a BCHRT complaint against after similarly declining Yaniv a Brazilian wax. The complaint against She Point was announced one month ago, shocking many people as it appeared to be a repeat of the cases Yaniv had just lost on the basis of racial animus and vexatious litigation.

In today’s news release, the Justice Centre for Constitutional Freedoms has noted that these latest human rights complaints by Yaniv will be deferred by the BCHRT if Yaniv does not pay the outstanding $6,000 owed from Yaniv’s 2019 tribunal suits. Yaniv was ordered by the Tribunal to pay $2,000 to each of 3 salon owners Yaniv pursued after the Tribunal found Yaniv had acted “inappropriately” and that Yaniv’s conduct had been “extortionary” and “calculated.”

The deferral means the complaints Yaniv has brought to the BCHRT will not be heard or considered for six months, this time period intended to give Yaniv time to pay the women owed. If the fees are not paid, the cases currently on hold may be dismissed.

Jay Cameron, a lawyer with the JCCF working on these cases commented: “We contend this second wave of complaints is equally as abusive and unmeritorious as Yaniv’s other complaints, and await further developments.”