The She Point Beauty Salon, owned and operated by Sikh women has become the newest target for Jessica Yaniv’s litigation after declining her a leg wax. 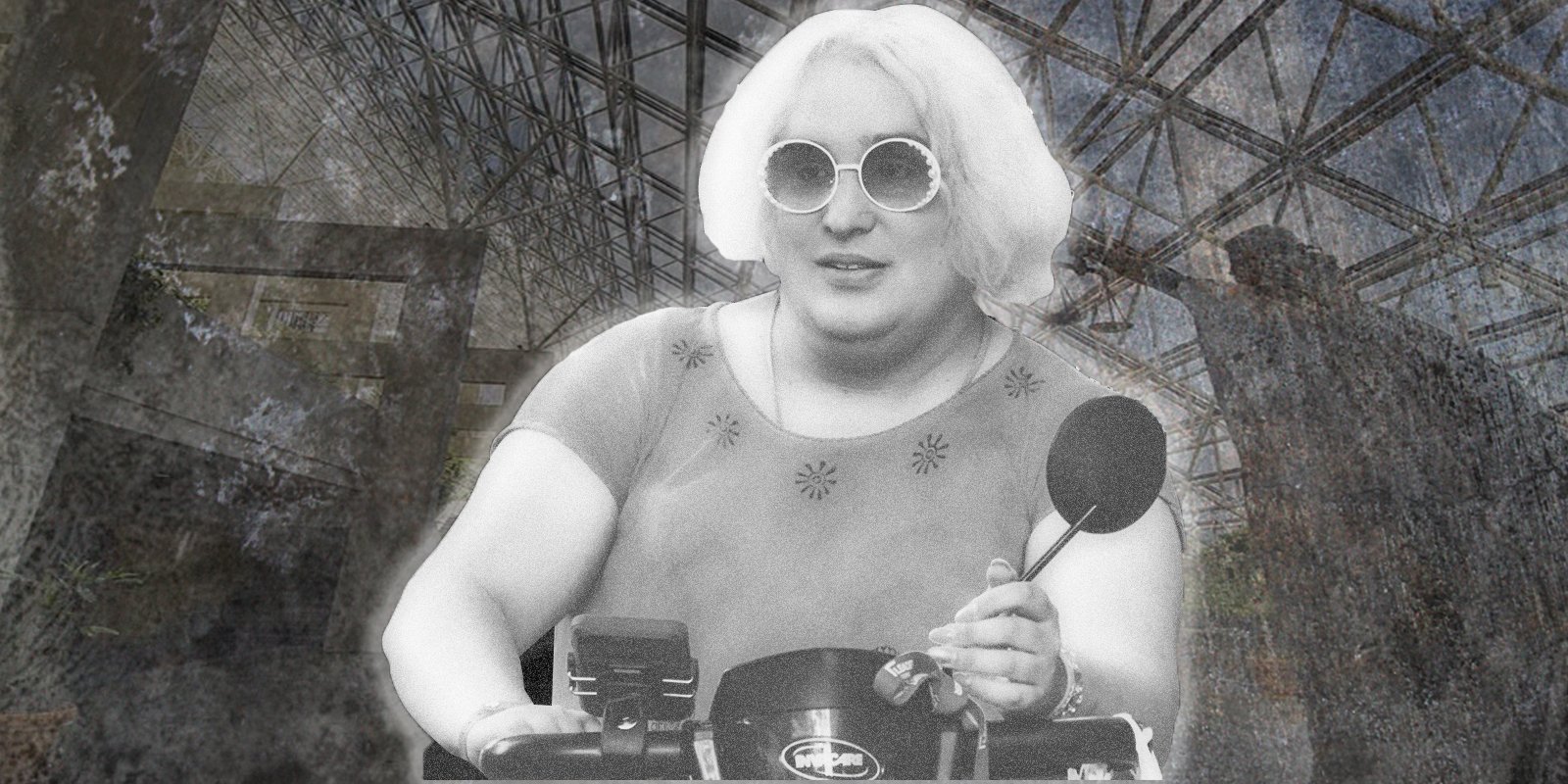 The Justice Centre for Constitutional Freedoms has announced it is representing another esthetic salon against Jessica Yaniv at the British Columbia Human Rights Tribunal.

The She Point Beauty Salon, owned and operated by women of the Sikh religion, has become the newest target for Yaniv’s litigation after declining Yaniv a Brazilian wax. Yaniv then demanded a leg wax, but was also refused on the same grounds. In their Tuesday morning Press Release, the Justice Centre notes that leg waxes are performed in private with the client undressed or nude from the waist down. Citing religious and safety reasons, the salon refused Yaniv service.

The interaction occurred in August 2019, with the claim being filed at the BCHRT in October—the same month Yaniv lost a number of other identical complaints at the Tribunals. The complaints, made against mostly immigrant-owned aesthetic salons, were advanced due to some of the salon’s refusal to provide waxing services to Yaniv’s male scrotum. Other salons were asked to provide services to other parts of Yaniv’s body, but declined. All did so on grounds related to safety and/or religious restrictions on intimate-area touching between unrelated, unmarried males and females.

The Tribunals found that Yaniv’s gaggle of discrimination claims against the esthetic salons were “vexatious, calculated” and, in part, motivated by racial animus against persons from South Asia and the Sikh, Hindu, and Muslim faiths. The complaints, which varied in cost-demands of up to $500,000, were dropped to fanfare and global praise of the BCHRT.

Yaniv was subsequently ordered to pay $2,000 each to three of four clients represented by the JCCF for improper conduct. On November 8th 2019, the JCCF filed an enforcement order against Yaniv with the Vancouver Law Courts to ensure the estheticians would be paid their money via possible collections action. Yaniv’s appeal to the Tribunal to retry the case was denied.

“Women have a constitutional right not to be compelled to touch biological males in an intimate or highly personal manner if they are not comfortable doing so,” says Jay Cameron in the JCCF Press Release, the lawyer who represented five other aestheticians in Yaniv’s 2019 claims. “Like male genital waxing, our client does not offer male leg waxing services to the public, and we intend to vigorously defend against this targeted harassment on behalf of our client.”