Jessica Yaniv’s appeal to have her complaints to the BCHRT reheard regarding salon workers declining to wax her male genitalia was declined Wednesday. 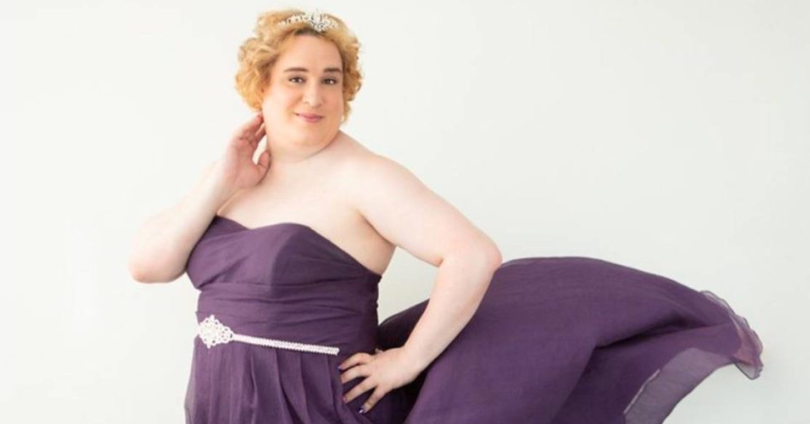 Jessica Yaniv, a transwoman who rose to infamy after she took a number of immigrant, racialized at-home salon workers to the B.C. Human Rights Tribunal (BCHRT) for declining to provide services to her male genitalia, applied for her appeal to be heard by a new Tribunal member. She claimed bias against Devyn Cousineau, according to the 5-page document released today by the BCHRT. The appeal was declined.

Cousineau, who has a background in anti-poverty and human rights law and holds a law degree from the University of Victoria, stated she did not feel Yaniv’s claims that she had been biased in her decision were accurate. According to the document, Yaniv requested the appeal decision be made by a different member on the basis that Cousineau had been pressured and “harassed by members of the public via Twitter” to rule in favour of the salon workers.

“It is my ethical and legal obligation as a member of this Tribunal to decide cases based on the evidence before me and not based on public sentiment,” Couseineau wrote in response to the assertion.

In a recent comment given to The Post Millennial, Yaniv stated that the Tribunal ruling had been a “total misunderstanding” full of “inaccurate information.” In the BCHRT appeal document, nine areas of complaint are listed where Yaniv asserts the Tribunal was “wrong”.

These areas, including that Yaniv targeted certain ethnic groups, declined her services because of her scrotum, and that she manufactured the conditions of her complaints–deliberately attempting to provoke situations where she could claim she was being discriminated against–were listed by the BCHRT as findings of fact.

Yaniv allegedly also claimed the appeal was necessary as the decision negated to consider transgender women who required hair removal for “surgery.” Cousineau writes that this “was not an issue raised at any time in [Yaniv’s] complaints.”

One of the most striking points of the document was Yaniv’s claim to be unable to pay the improper conduct costs awarded by the BCHRT to the salon workers. These awards were $2,000 each to three of the four women represented by the Justice Centre for Constitutional Freedoms.

Citing “anti-trans harassment and attacks” Yaniv sought a reduction of costs. This was also declined by the BCHRT, with Cousineau concluding that if Yaniv wants to challenge the final decision, she must do so in court.