Trump says that the panel's attempts to obtain his returns are purely political. 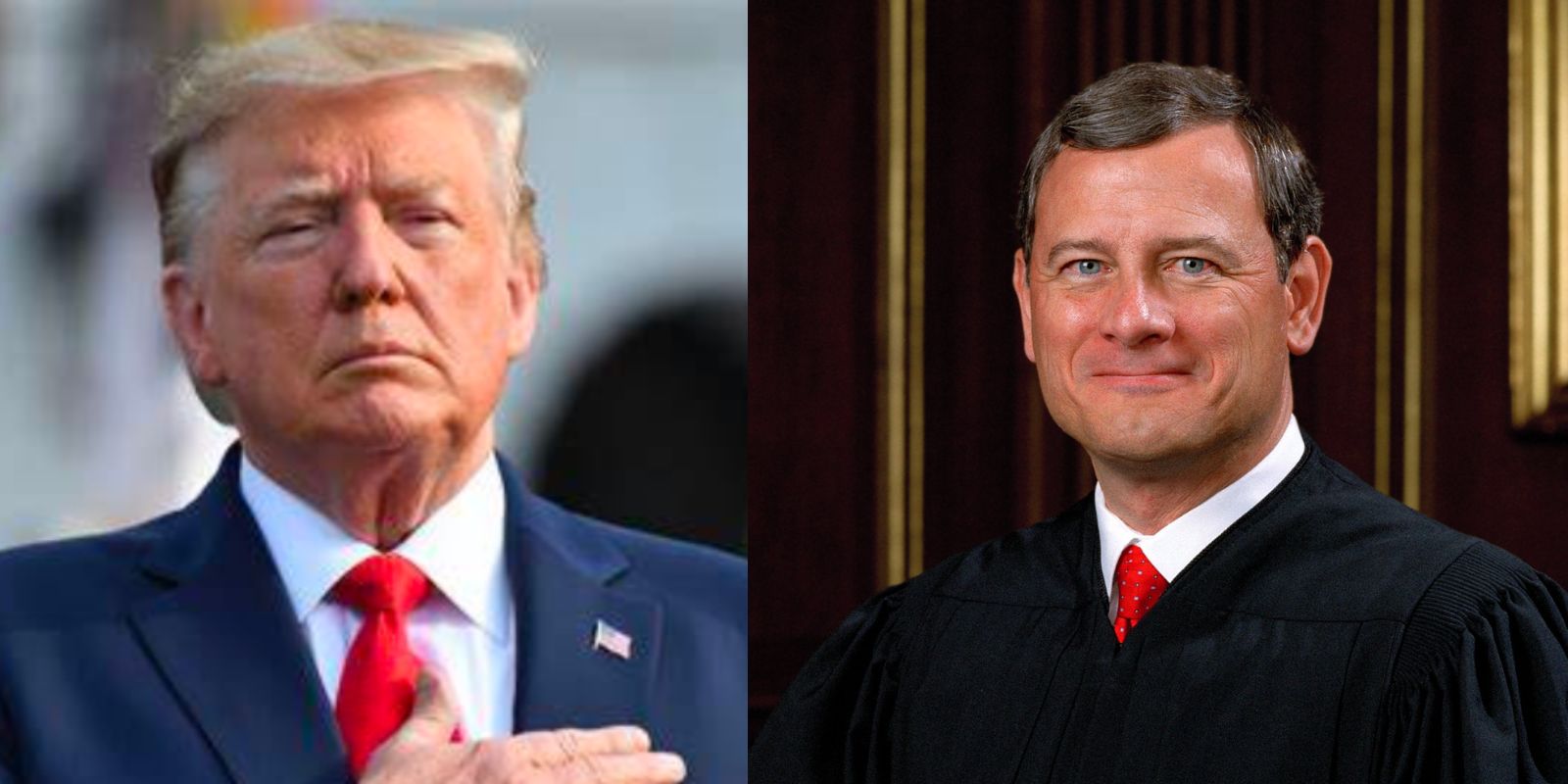 The stay is temporary and will last until the court considers a final decision.

On Monday, the former president asked the Supreme Court to block the House Ways and Means Committee from accessing his tax returns after it requested six years' worth of Trump's returns as part of an investigation into IRS audit practices of presidents and vice presidents, reports ABC News.

Trump accused the committee of seeking his taxes under dubious circumstances, with a petition to the Supreme Court reading "The Committee's purpose in requesting President Trump's tax returns has nothing to do with funding or staffing issues at the IRS and everything to do with releasing the President's tax information to the public."

In August, a federal appeals court ruled that the committee would be handed the tax returns, having first sought the returns in 2019.

NBC reports that Trump "recently failed to block the request on Thursday when the D.C. Circuit Court of Appeals shot down his request to reconsider a unanimous opinion from one of its three-judge panels approving the committee's access to the documents."

Trump says that the panel's attempts to get their hands on his returns are purely political.
ADVERTISEMENT
ADVERTISEMENT
trump roberts