According to Colorado law, an automatic recount will take place if the margin between the winner and loser of a race is less than or equal to half a percentage point, though "the likelihood of this recount changing more than a handful of votes is very small," Frisch noted. 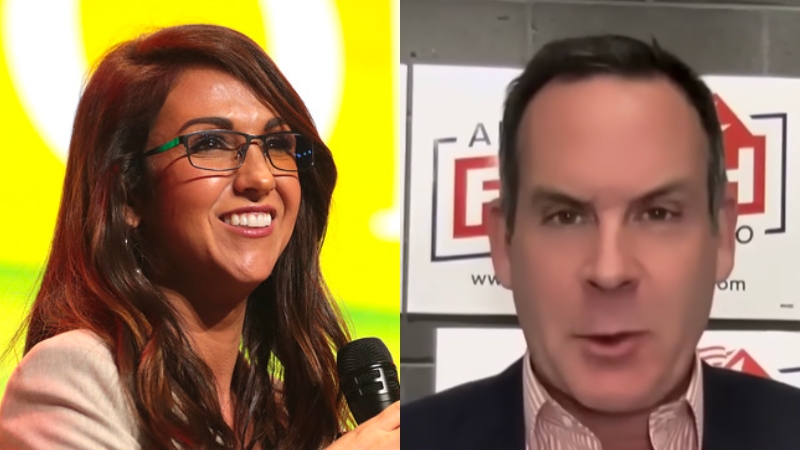 Olivia Rondeau
Nov 18, 2022 minute read
ADVERTISEMENT
ADVERTISEMENT
Democratic candidate Adam Frisch on Friday conceded the contentious race for Colorado's 3rd Congressional District to incumbent Republican Lauren Boebert, telling his supporters to not donate to the recount triggered by the closeness of the results.

The recount process looms as the latest totals show Boebert with just a 551-vote-lead, but Frisch says he's not asking for one, reports The Hill.

"We are not asking for this recount. It is one that the citizens of Colorado mandate through our election system," he said on a video call with reporters. While the race will likely go to a mandatory recount, "the likelihood of this recount changing more than a handful of votes is very small."

According to Colorado law, an automatic recount will take place if the margin between the winner and loser of a race is less than or equal to half a percentage point. Frisch is only behind by 0.16 percentage points.

During the call, he announced to the press that he called Boebert to concede, and added that his supporters should not continue donating to his campaign for recount efforts.

"Please save your money for your groceries, your rent, your children," he said.

Frisch went on to criticize his fellow Democrats, who he said have lost "the trust of rural Americans."

"Democrats have abandoned rural America and working-class America for the last many years… Republicans have had a monopoly over the backbone of this country," he lamented.

The recount will still probably happen, but the race is effectively over. Boebert will have helped the GOP secure control over the House.
ADVERTISEMENT
ADVERTISEMENT
lauren boebert adam frisch