BREAKING: Michael Avenatti WEEPS in court as he’s sentenced to 2.5 years in prison for extortion

Disgraced lawyer Michael Avenatti had a tearful day in court on Monday as he was sentenced to 30 months in prison for attempting to extort footwear giant Nike to the tune of possibly as much as $25 million. 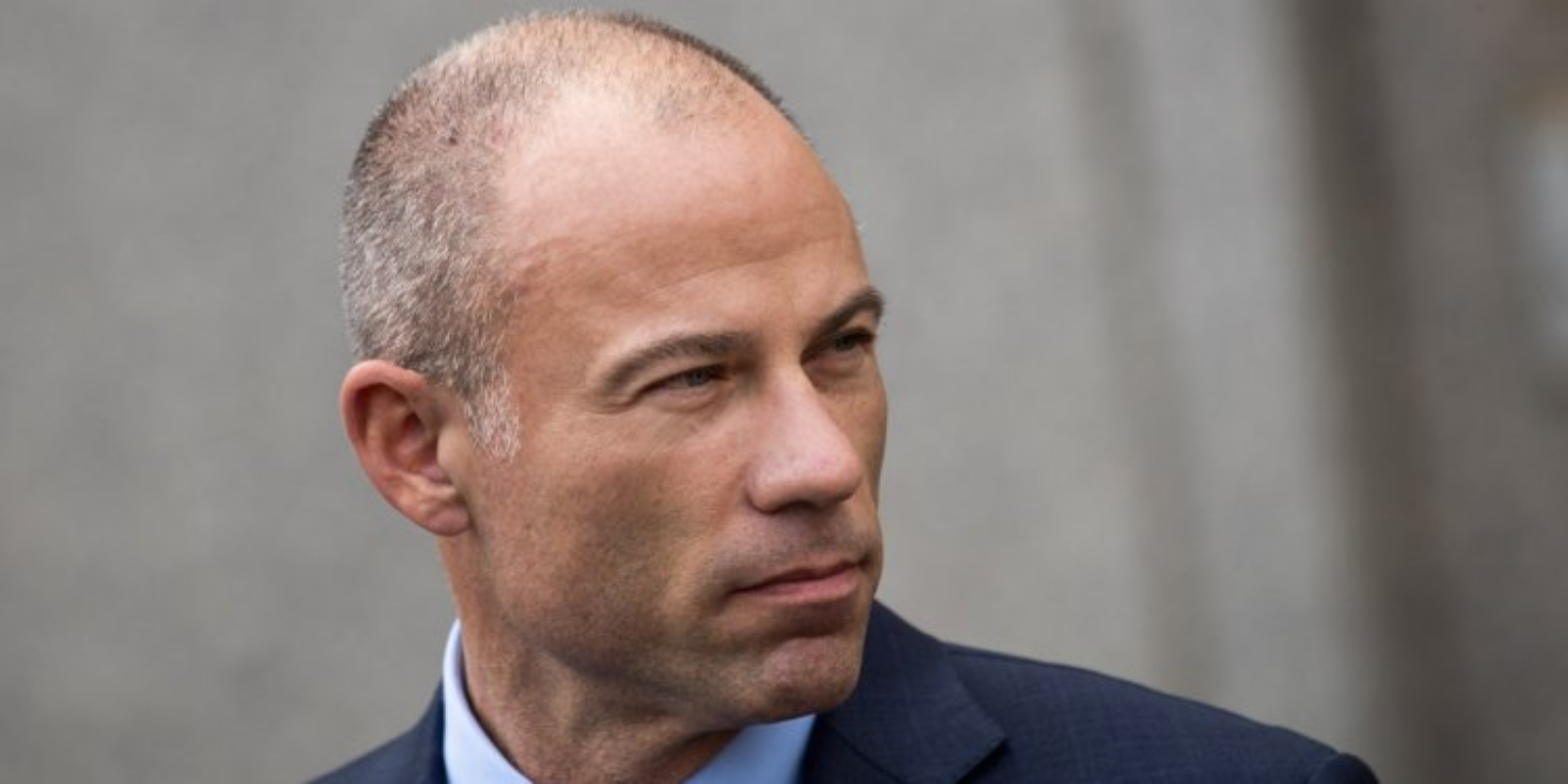 Disgraced lawyer Michael Avenatti had a tearful day in court on Monday as he was sentenced to 30 months in prison for attempting to extort footwear giant Nike to the tune of possibly as much as $25 million.

Ironically, Daniels herself is now also claiming that Avenatti defrauded her, and has also had charges brought against him to wit, according to CNBC.

In fact, Avenatti was a vocal opponent of the then President on social media in general. He famously started the hashtag #basta (which means "enough" in Italian, Spanish and Portuguese), referring to Trump, although it appears the tables have turned:

The Daily Caller's Greg Price lamented that nobody caught the moment where Avanetti burst into tears on video, perhaps out of a sense of poetic justice:

"He hijacked his client’s claims, and he used him to further his own agenda, which was to extort Nike millions of dollars for himself."

Judge Paul Gardgephe did further add, however, that "Mr Avenatti has expressed what I believe to be severe remorse today," stating that, because of such, Avenatti's sentence is less than what federal authorities had recommended.

"I alone have destroyed my career, my relationships and my life. And there is no doubt I need to pay," stated a contrite Avanetti before the judge. "I am truly sorry for all of the pain I caused to Mr. Franklin and others."

(Gary Franklin is a basketball coach whom Avanetti coerced into letting himself be represented by Avanetti in furtherance of his scheme to extort Nike.)

Avanetti in 2019 sent a series of threatening letters to Nike's legal tema, threatening to "take 10 billion dollars off your client's market capitalization", using profanity and saying he was "not continuing to play games."