"This has every appearance of being an egregious and blatant violation of trust," Mayor Cavalier Johnson said. 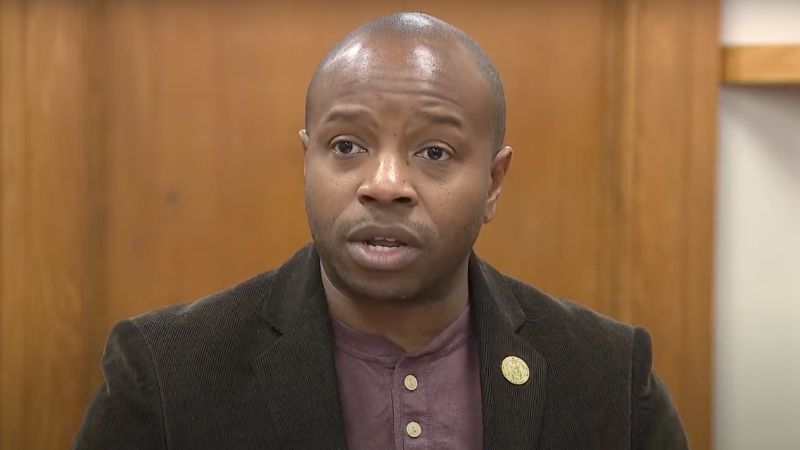 Johnson said that Zapata fraudulently requested military absentee ballots, which she then sent to Republican state lawmaker Rep. Janel Brandtjen, according to Fox 6.

Military service members are not required to register or show an ID in order to obtain a ballot.

According to Fox 6, the city believes that Zapata was attempting to prove a loophole in the elections process.


"This has every appearance of being an egregious and blatant violation of trust," Mayor Johnson said during a press conference.

Johnson also revealed that immediately upon learning of this matter, her access to the office was revoked, and her computer systems were deactivated.

He added that the city is looking into other possible cases of misdeeds.

A city official revealed that Zapata had worked for the city for 10 years, and was part of the election commission for seven years.

This move comes less than one week before the midterm election.