As Canadians headed to the polls, projection stats had the New Democrats at a 65 percent chance of winning, with the Liberals taking the remaining 35 percent. 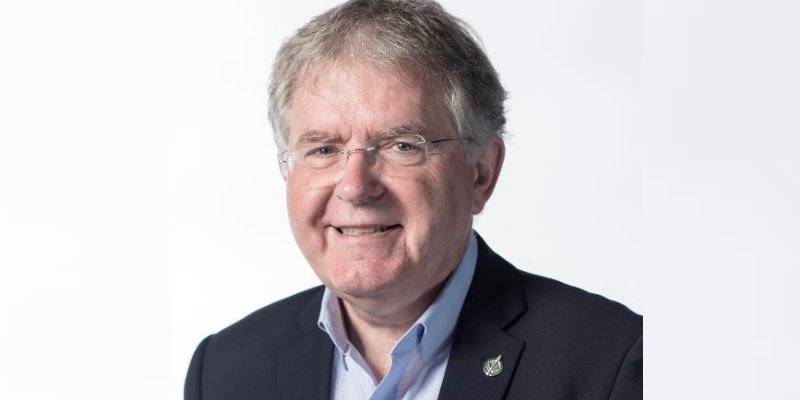 Liberal Nick Whalen, MP for the riding of St. John’s East, has lost reelection in his riding against the New Democrats.

The St. John’s East riding was a two-horse race, as polls showed the incumbent Liberal Party trailing the New Democrats by 3.1 percent, as the NDP polled out at 40.5 percent, according to 338 Canada.

As Canadians headed to the polls, projections had the New Democrats at a 65 percent chance of winning, with the Liberals taking the remaining 35 percent.

Whalen took on Canadian lawyer Jack Harris in a rematch for the riding. Harris formerly served as MP of the riding for two consecutive ridings, winning both the 2008 and 2011 election, eventually losing in 2015, and finally winning back his riding in 2019.

The riding was an important riding for the LPC, as it serves as one of seven electoral ridings in Newfoundland and Labrador, with the remainder of the seats projected to stay safe in LPC’s hands.