Netflix has fired the leader of a group of activists who intended to stage a walkout over their anger at Dave Chappelle's latest comedy special, "The Closer." 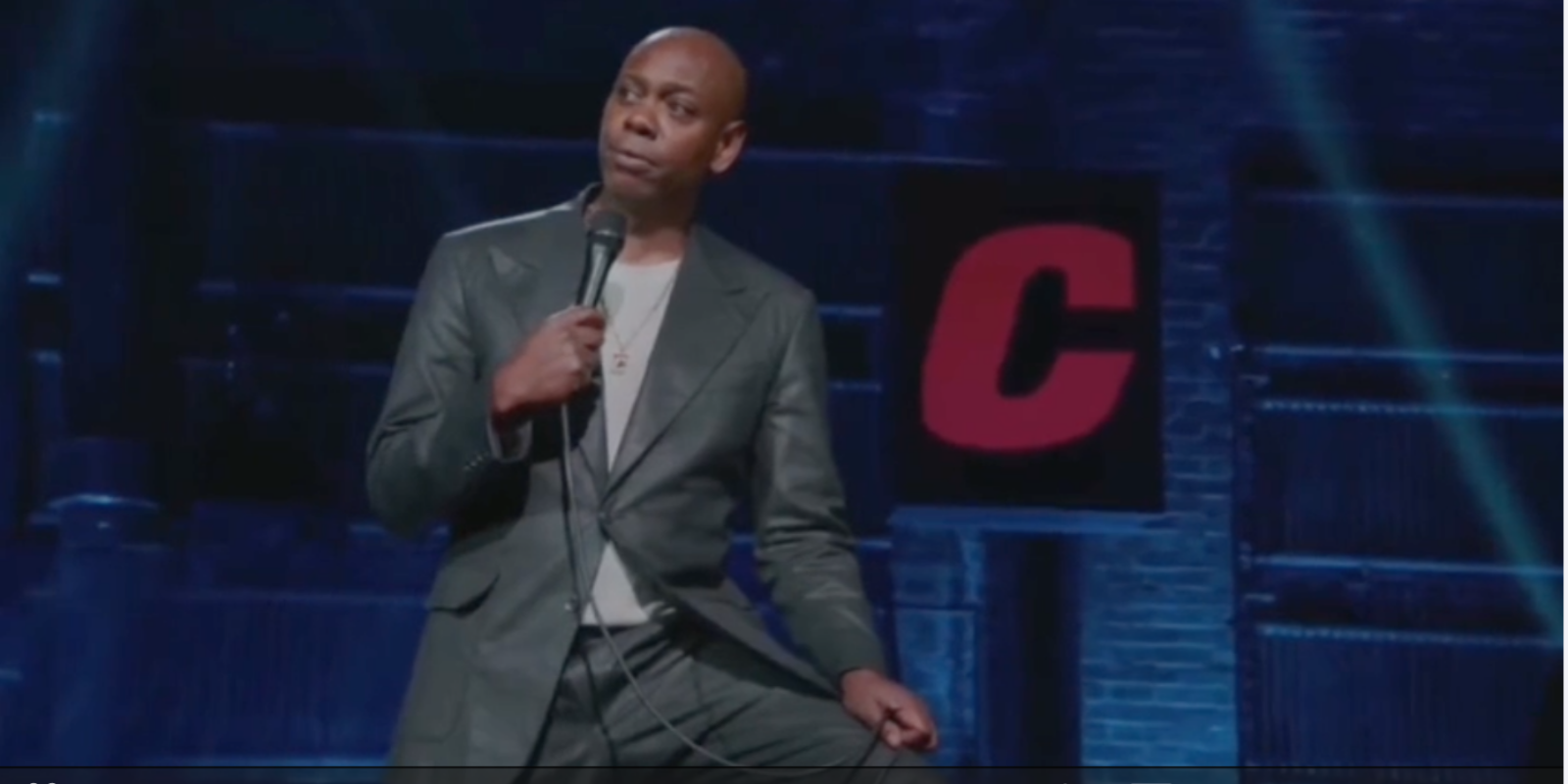 Netflix has fired the leader of a group of activists who intended to stage a walkout over their anger at Dave Chappelle's latest comedy special, "The Closer."

That activist who was terminated, reports The Verge, declined to be publicly identified, claiming that they fear "online harassment." This activist, who is reportedly "[b]lack and currently pregnant," had encouraged employees to "walk out of work in protest" of Chappelle, and of Netflix for running the comedy.

That employee told The Verge "All these white people are going around talking to the press and speaking publicly on Twitter and the only person who gets fired is the Black person who was quiet the entire time. That’s absurd, and just further shows that Black trans people are the ones being targeted in this conversation."

Netflix claimed that the employee was terminated after they were suspected of leaking metrics on the special to the press, including how much Netflix paid Chappelle for the special, and its audience reach. These numbers were then reported by Bloomberg, and others.

Confirming the termination, Netflix said that "We have let go of an employee for sharing confidential, commercially sensitive information outside the company. We understand this employee may have been motivated by disappointment and hurt with Netflix, but maintaining a culture of trust and transparency is core to our company."

Activists claimed that the special, a Netflix exclusive, was transphobic and bigoted. Employees who tried to squeeze into a meeting to complain about the special were terminated, then later reinstated.

The exclusive meeting featured Netflix co-CEO Ted Sarandos and the company's top 500 employees. Sarandos said that "Chapelle is one of the most popular stand-up comedians today, and we have a long-standing deal with him. His last special "Sticks & Stones," also controversial, is our most watched, stickiest and most award winning stand-up special to date."