The New York Times published an opinion piece by a Taliban terrorist who the US government has a $10 million bounty on. 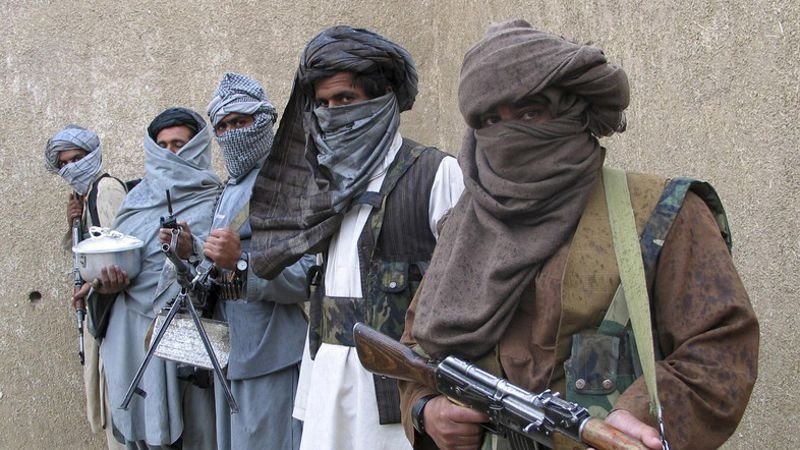 The New York Times has just published an opinion piece by deputy leader of the Taliban Sirajuddin Haqqani, a man currently wanted by the US government at a $10 million bounty.

Titled “What the Taliban Want”, Haqqani argues that the Taliban has been a force for peace and open-negotiation in the Middle East, while other nations have stifled those efforts.

“I am confident that, liberated from foreign domination and interference, we together will find a way to build an Islamic system in which all Afghans have equal rights, where the rights of women that are granted by Islam—from the right to education to the right to work—are protected, and where merit is the basis for equal opportunity,” Haqqani writes.

The New York Times decision to give Haqqani a platform is ironic considering Haqqani kidnapped one of their journalists, David Rhodes, in 2008, holding him hostage for seven months before Rhodes managed to bravely escape.

The Taliban has been responsible for numerous crimes against humanity since its formation in 1994. Besides widespread massacres and suicide bombings, it has interfered in food aid deliveries to Afghani peoples to retain control over the region, resulting in mass starvations. The Taliban was also well-known for the extremely oppressive abuses of women, instituting the full-body burqa, a garment which covers and masks women from head-to-toe. Young children were also taken to be trained as suicide bombers by the Taliban.

In 2001, the Taliban destroyed two 6th century monuments of the Gautama Buddha in the Hazarajat region of Afghanistan, citing “blasphemy” and offence to the Islamic religion. The statues were the oldest in the Middle East.

While Sirajuddin Haqqani has only admitted to one direct terrorist attack, the Serena Hotel bombing in Kabul which killed six people, his forces may be responsible for many more. An attack on an elementary school in Kabul that left multiple young children dead is suspected as having been carried out by his personnel.

In 2011, the CIA attempted to assassinate Haqqani, but were unable to due to the presence of women and children.