One person injured after another Toronto shooting

One Toronto man has been left with gun shot wounds following a sudden shooting late Monday evening. The incident occurred… 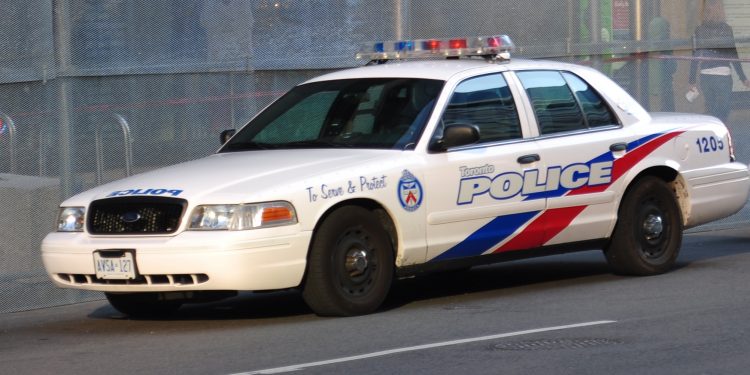 Police are currently on scene investigating and report that at least one person has been left with gunshot wounds.

Witnesses say they saw two vehicles take off with the suspects following the gunshots. As such, the suspects are still at large.

This latest shooting comes at the tail end of a particularly violent long weekend in Toronto that saw at least 16 gun-related injuries.

Thankfully, in this victim’s case, the wounds are not life threatening, say police.