BREAKING: Parliament approves Trudeau's use of Emergencies Act in response to freedom protests

The vote was 185 in favor to 151 against and was split along party lines. 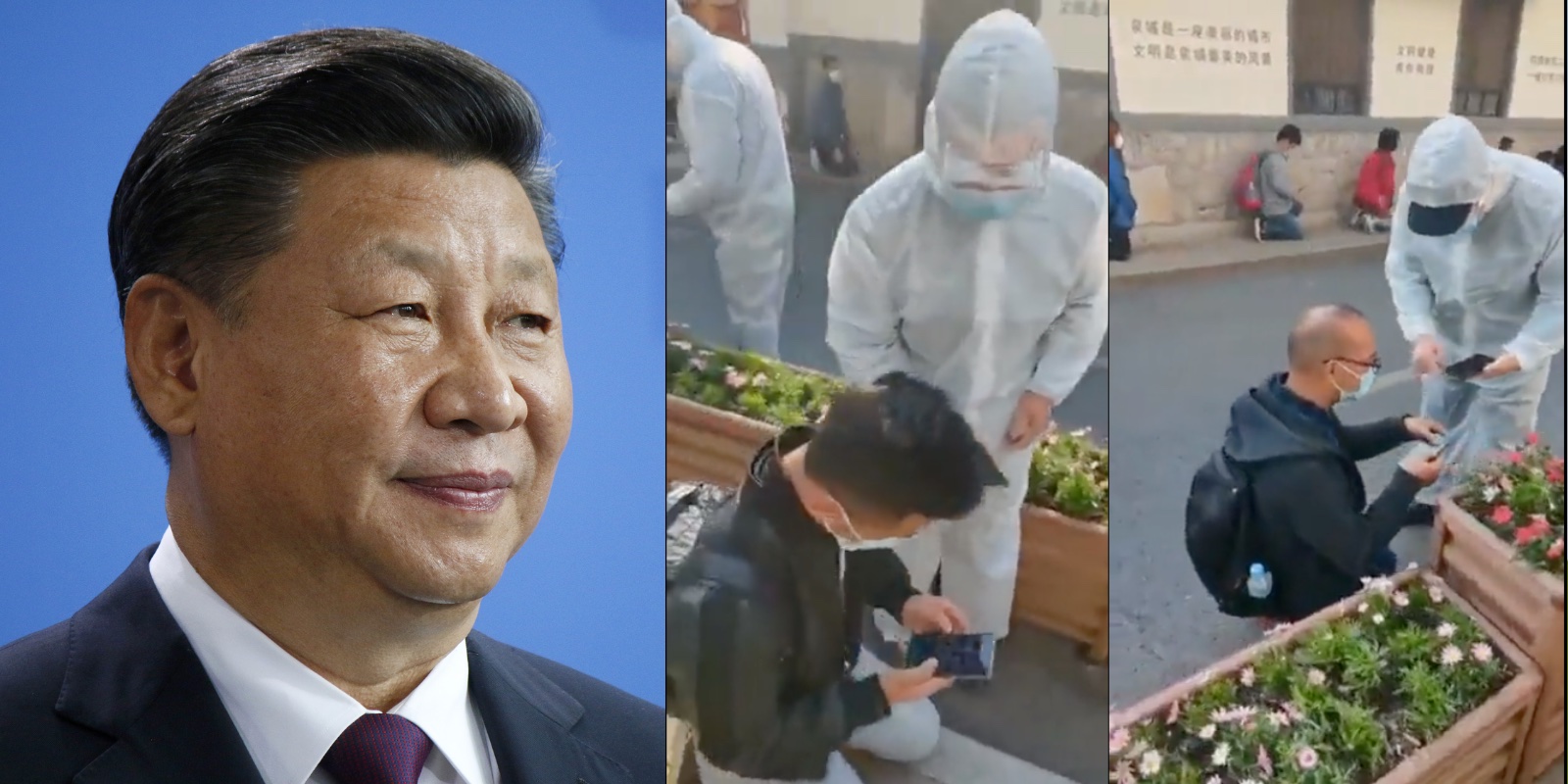 A vote in Canada's Parliament on Monday night resulted in the confirmation of Prime Minister Trudeau's declaration of the Emergencies Act over the freedom protests that have gripped the nation for three weeks. The vote was 185 in favor to 151 against.

Right after the vote, Interim Conservative Leader Candice Bergen rose to issue a motion to rescind the declaration, and stated that Conservatives would continue fighting for Canadians' rights.

The vote was split along party lines, with the Liberals and NDP voting in favor of Trudeau's declaration of the Emergencies Act, and Conservatives and Bloc Quebec opposed. NDP leader Jagmeet Singh said that he would endorse the Act, if reluctantly.

Prime Minister Justin Trudeau did not attend the vote in Parliament, and neither did his most of his Cabinet. Members of the Liberal Party refused to say whether or not this vote represents a confidence vote in the House of Commons.

Prime Minister Justin Trudeau implemented the Emergencies Act one week ago in the light of the ongoing freedom protests that had gripped the nation's capital of Ottawa as well as halted all traffic in and out on the Ambassador Bridge, connecting Windsor, Ont. to Detroit, Mich.

On Monday, leading up to the vote, Trudeau held a news conference during which he was joined by several members of his cabinet, including Deputy PM Chrystia Freeland. He said outright that the emergency in Canada was not over, despite the freedom protesters having been cleared both from the Ambassador Bridge last week, and the Parliament Hill protest cleared over the past few days. Protesters have been subject to punitive action as a result of the Act, with their financial accounts being frozen and their trucks, in many cases, impounded.

"We didn't want to use the Emergencies Act," said Trudeau. "After weeks of dangerous and unlawful activities... after a flood of misinformation and disinformation washed over Canada... after these illegal blockades received disturbing amounts of foreign funding to destabilize Canada's democracy, it became clear that local and provincial authorities needed more tools to restore order and keep people safe."

The Act had not been invoked since it was passed in 1988.