"We have just been BANNED from Venmo and Paypal. (within minutes of each other) for 'violating' their user agreements." 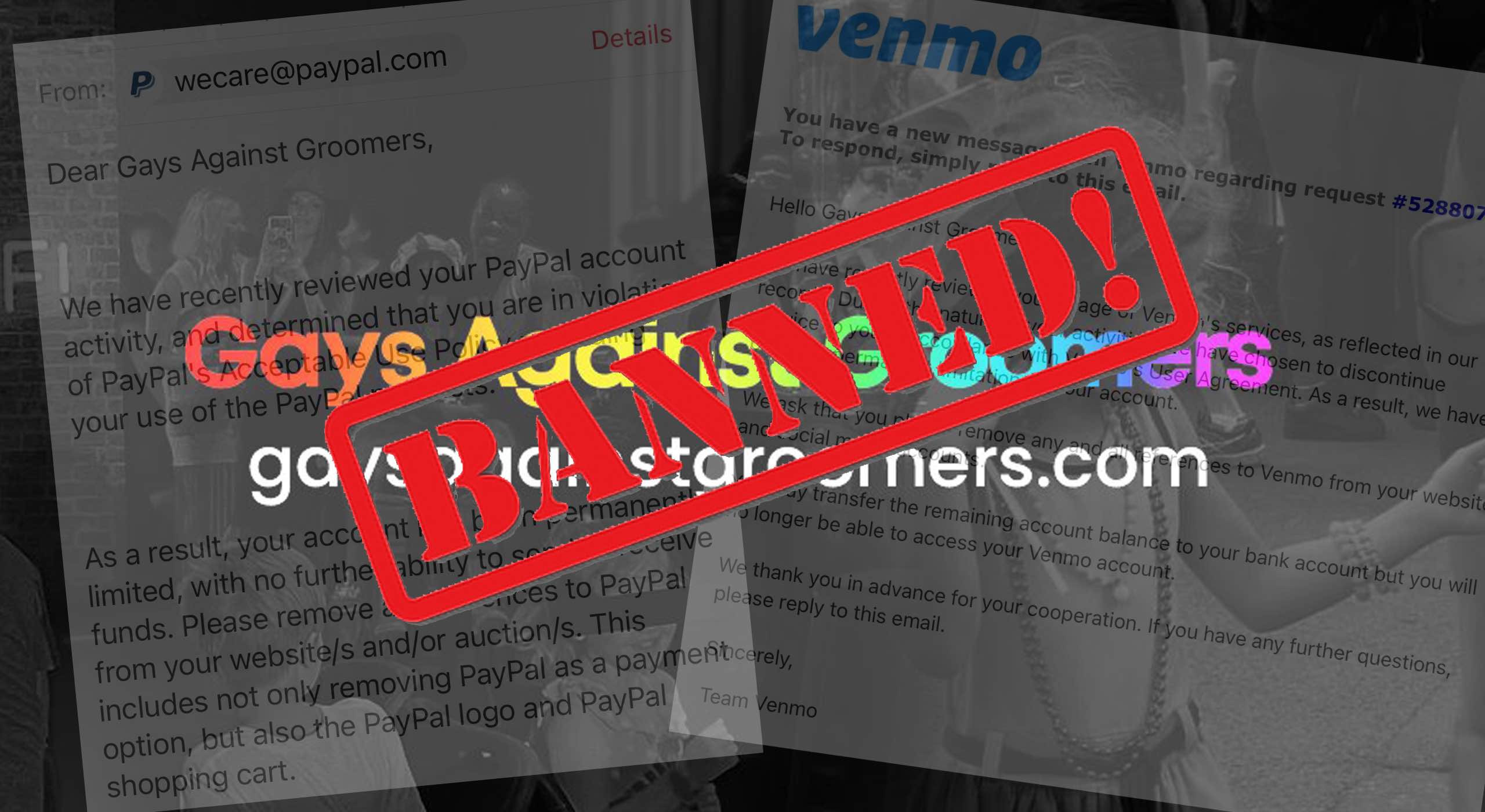 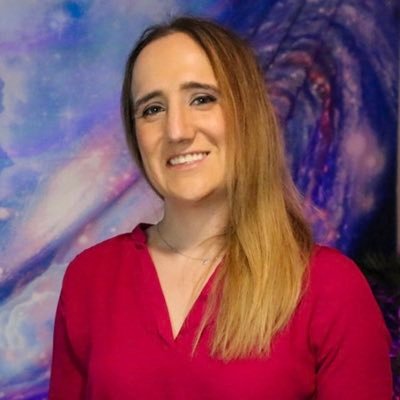 The Gays Against Groomers (GAG) organization has been permanently suspended from payment processors Paypal and its subsidiary Venmo. Both companies' reasons state that they did so because the organization's activities are not in accordance with the processor's User Agreement.

Posting on their Twitter account at 2:47 am GAG wrote "We have just been BANNED from Venmo and Paypal. (within minutes of each other) for 'violating' their user agreements." They don't state what in their User Agreement the organization violated. This comes just after they announced on Twitter that the organization officially registered as a non-profit and can now receive tax free donations.

Post Millenial caught up with Gays Against Groomers Founder Jaimee Michell, she gave the following statement, "PayPal and Venmo have made it abundantly clear that they support the sexualization and mutilation of children. This would never happen to an organization of LGBT people that fell in line with this evil agenda that has hijacked our community."

This is just the latest attempt for a big tech company to silence right leaning accounts. In August, biologist and journalist Colin Wright was banned from using Paypal and Etsy. In March, political commentator Sydney Watson was permanently suspended from Patreon, with the company citing "hate speech." Watson has reported on the medical gender transition of children and teens.

Patreon admitted that violations to their Terms of Service, leading to suspension, don't have to occur on the Patreon platform. There have also been a number of alternative sites being created for right leaning accounts to switch to as part of a growing parallel economy. Gays Against Groomers announced that they have begun using GiveSendGo as their primary means to receive donations.

Gays Against Groomers is a Coalition of Gays, Lesbians, Bisexuals and Trans people who were tired of seeing their communities name be used in order to promote the sexualization, indoctrination, and medicalization of children.

Since their founding 3 months ago Gays Against Groomers has exposed "family friendly" drag events, childrens hospitals who perform surgery minors, exposed the indecent books that are in the childrens sections of libraries, and much more. They have faced suspension from Twitter four separate times with no reasons given. Each time the page was restored within 24 hours.

In a short period of time they have amassed 215,000 followers, done 25 interviews including on Tucker Carlson Tonight, begun building 30+ chapters in 5 countries, and have become a target for left wing groups to attack. Michell stated that they "will not be going anywhere anytime soon and this will only serve as motivation because we are on the right track"