The Prime Minister has so far ruled out resignation commenting that he has accepted responsibility and is sorry. 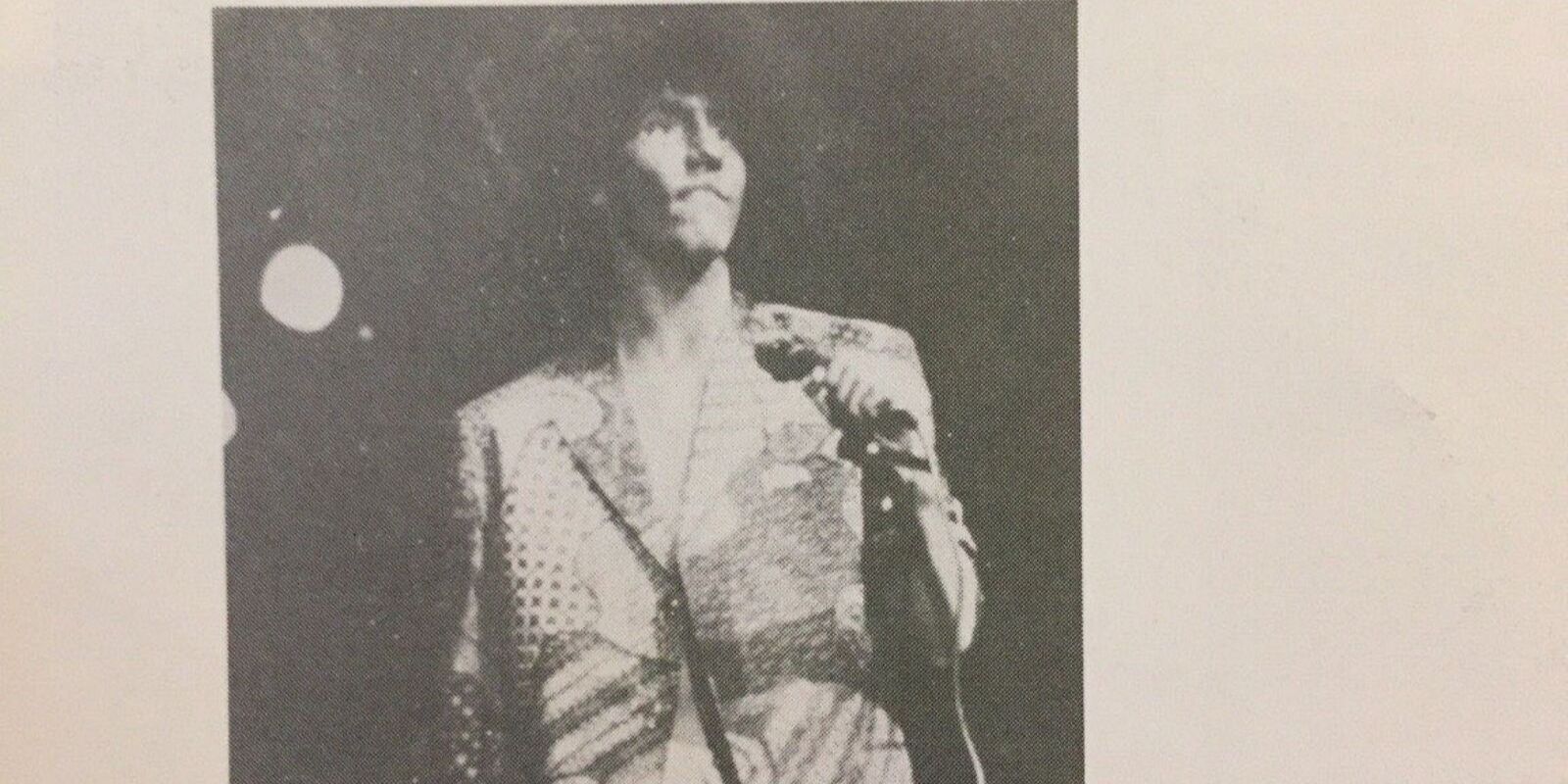 Earlier today a photo of Justin Trudeau in brownface went public due to reporting from Time.

Following this revelation, Justin Trudeau apologized and stated that he had put on blackface during a high school performance.

“When I was in high school, I dressed up at a talent show and sang “Day-O [The Banana Boat Song] … with make-up on,” Trudeau said.

A new photo has since surfaced:

The Prime Minister has so far ruled out resignation, stating that he has accepted responsibility and is sorry.