Pierre Poilievre will not run for Conservative leadership

Conservative MP and former Harper cabinet member Pierre Poilievre will not be running for leader of the party. 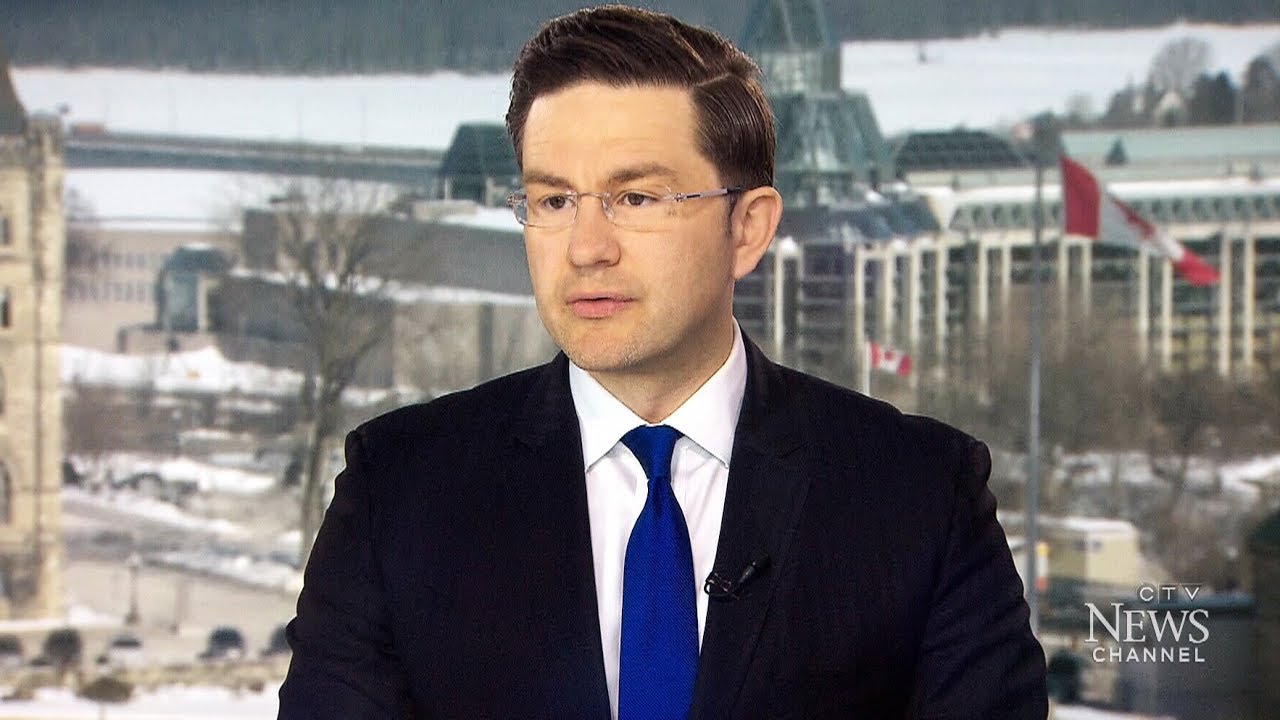 Conservative MP and former Harper cabinet minister Pierre Poilievre will not be running for leader of the Conservative Party of Canada.

A source familiar with the matter said that the reason for Poilievre’s decision comes down to family matters. “He has a young daughter. It’s not the right time for his family.”

Poilievre was poised for a leadership bid, having flirted with the idea in the media news cycle for weeks. Just recently, Poilievre stated that he “supports gay marriages. Period. I voted against it 15 years ago. But I learned a lot, like millions and millions of people across Canada and around the world. I find that gay marriage is a success. The institution of marriage must be open to all citizens, regardless of their sexual orientation.”

The statement was a headline grabber for Poilievre, as it appeared as though the once-potential candidate was attempting to remove his brand from the social conservatism that many believe lost Andrew Scheer the 2019 election.

Poilievre is a career politician who, through his time in Parliament, has managed to garner wide support amongst the Conservative base. Poilievre had recruited the admired John Baird and the formidable Jenni Byrne, who is an accomplished operative who ran Harper’s 2015 campaign.

Poilievre, a fairly new face in parliament being only 40, was re-elected to his Carleton riding in 2019, defeating the Liberal candidate by more than 5,000 votes.