BREAKING: Poilievre vows to unlock Port of Churchill in plan to end imports of overseas oil if elected

"Trudeau supports oil - as long as it is foreign oil," Poilievre said. "His government gatekeepers have done everything they can to kill projects that would support Canadian energy." 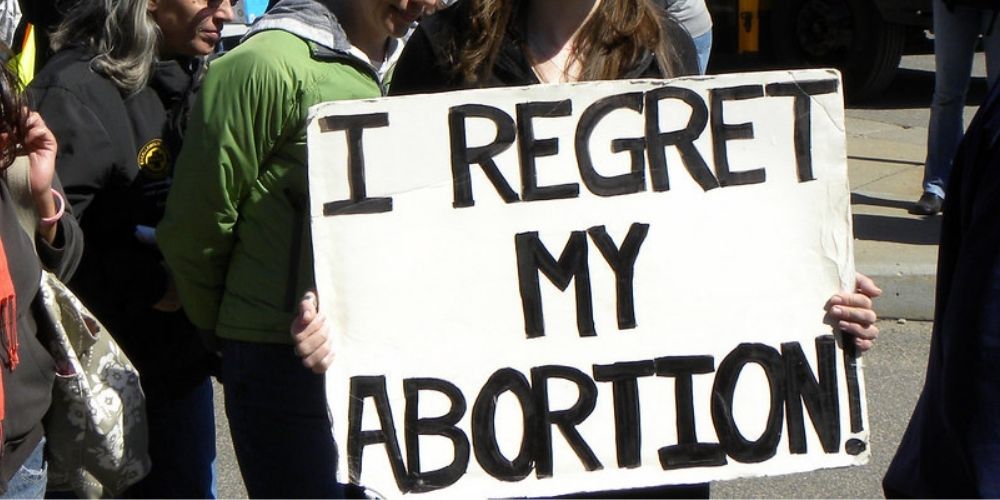 Prime ministerial hopeful Pierre Poilievre says, if elected, he would unlock the potential of Canada's Arctic as part of a larger plan to end reliance on overseas oil.

As geopolitical uncertainty continues to impact the energy sector, calls for Canada to end reliance on foreign oil have increased.

Poilievre says he has a plan to achieve just that.

On Saturday, Poilievre announced via press statement that, if elected, he would get Canadian oil moving through the Port of Churchill in  Manitoba.

"Canada's considerable domestic resources, which can be extracted by Canadian workers with Canadian standards, have not been able to get to market because projects like the Port of Churchill have been stymied by government gatekeepers," Poilievre said in a press release obtained by The Post Millennial. "My government will work to pre-approve permits required to export oil from the Port to markets around the world, giving investors the confidence they need to get it done."

It is estimated that unlocking the Port would give Canada the ability to ship an additional 100,000 barrels of oil per day via CanaPux, with export capacity increasing by another 200,000 barrels if a pipeline is constructed.

According to CAPP, Canada imported $18.9 billion worth of foreign oil in 2019, despite having the third largest oil reserves in the world. More than half of the oil used in Quebec and Atlantic Canada comes from outside the country.

Poilievre placed the blame on the current Liberal government. "Trudeau supports oil - as long as it is foreign oil," he said. "His government gatekeepers have done everything they can to kill projects that would support Canadian energy."

"My government will unlock the potential of Canada's Arctic Port, and the Canadian paycheques it creates, and get our energy resources to the world."

Poilievre has vowed that, if elected, he would end imports of overseas oil within five years of taking office. He has also stated that he would repeal anti-energy laws Bills C-69 and C-48, putting in their place "clear and predictable new rules with hard deadlines that protect the environment, consult First Nations and provide them with paycheques and give quick decisions on energy projects."

In the press release, Poilievre has also committed to "doubling Newfoundland and Labrador’s oil production, banning oil from polluting dictatorships and supporting west-to-east energy projects like pipelines or rail construction."