A person of interest has been named in the Highland Park, Illinois shooting that saw 6 dead and two dozen injured. 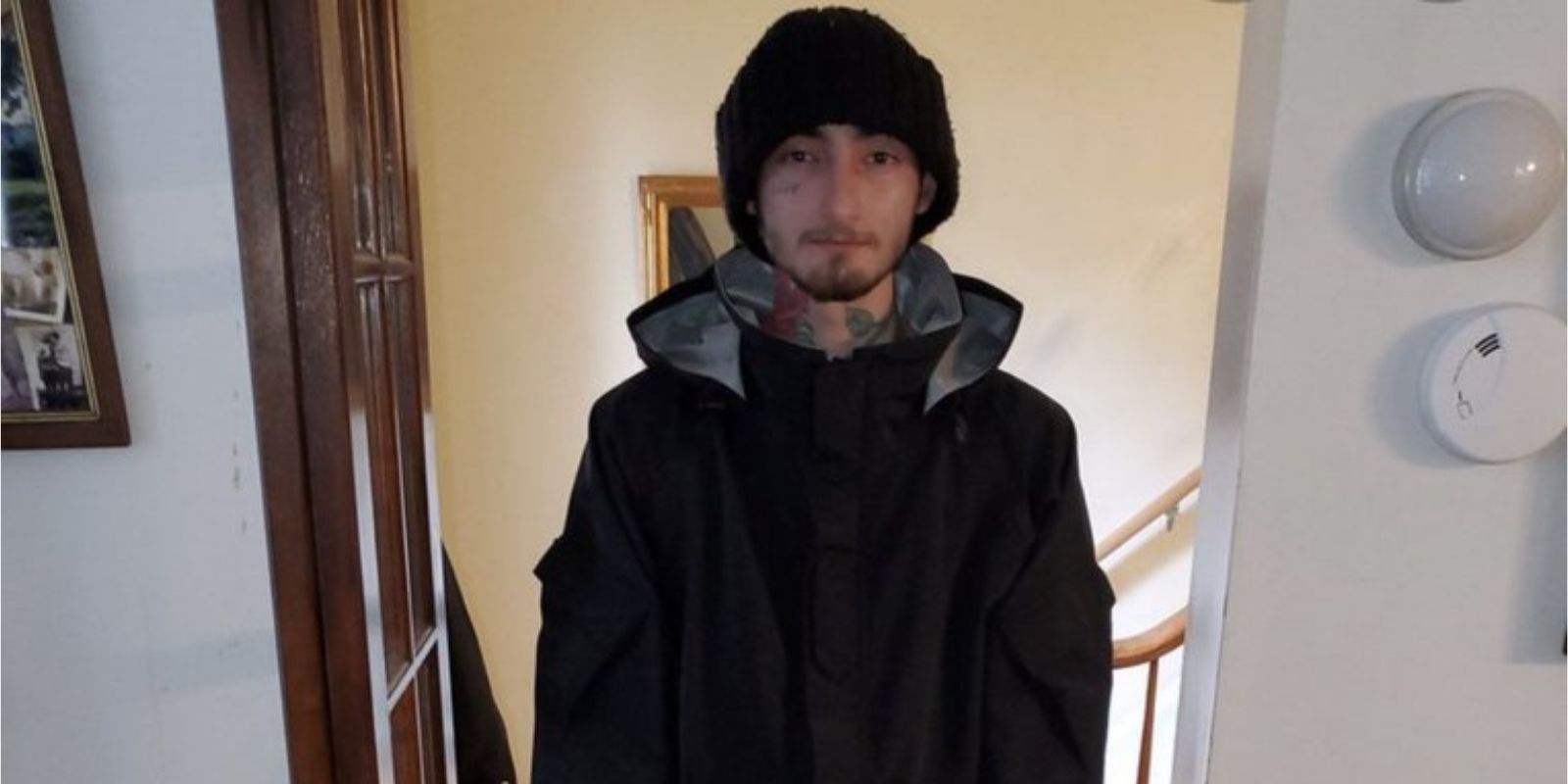 A person of interest has been named in the Highland Park, Illinois shooting that saw 6 dead and more than two dozen injured.

The suspect is still at large and is armed and dangerous.

Eye witnesses said that the suspect was on the roof of Uncle Dan's Camping & Travel, an outdoor store, when he began firing shots. Police are searching for an individual wearing a large yellow backpack, described on the police scanner as an "army-style backpack."