"This is Frank James. He is a person of interest in the shooting that took place on the N train in Brooklyn Tuesday morning." 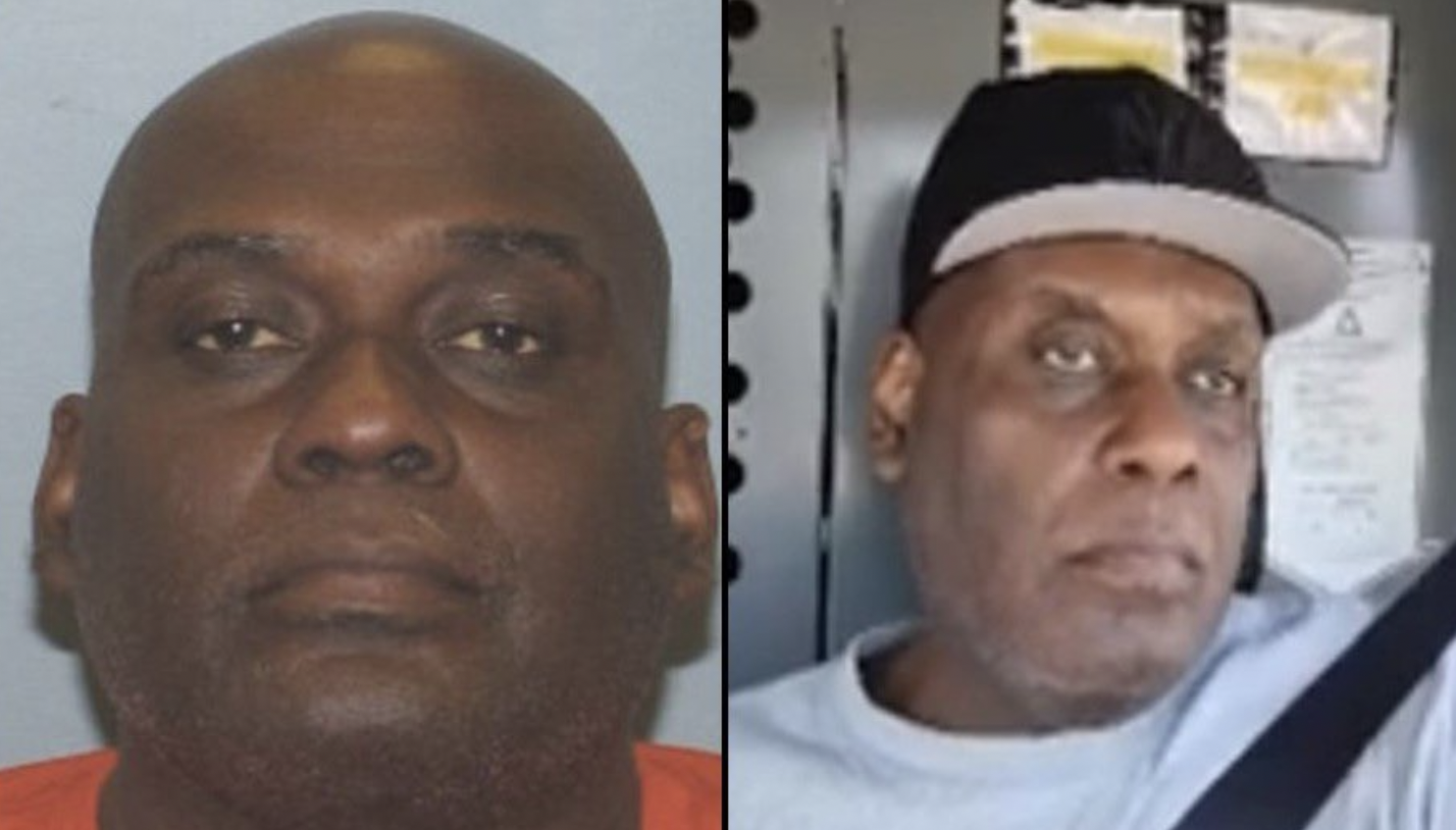 New York police have announced a person of interest in Tuesday's attack within a Brooklyn subway car that left over two dozen people injured.

"We have no one in custody at this time. We are looking for Frank James, we know he rented this U-Haul van. The key of that U-Haul van was found at the crime scene in the subway," relayed NYPD Chief Essig.

"This is Frank James. He is a person of interest in the shooting that took place on the N train in Brooklyn Tuesday morning," the NYPD tweeted.

Police are currently actively searching for anyone linked to the attack on Tuesday morning where an assailant on the incoming N train released smoke bombs in the train car and opened fire, injuring upwards of 29 people with 5 of those being in critical condition.

With regard to Frank James, 62, authorities say they found "concerning posts" online by Frank James that complained about the homeless and the city’s Mayor, Eric Adams.

James was reportedly "known to the FBI" since 2019.

The initial incident left at least 29 people shot or injured at a Brooklyn subway station. In the immediate aftermath of the attack, the suspect’s description was someone who was: black, 5 feet 5 inches tall, weighing around 170 pounds, who donned an orange vest and gas mask for the encounter.

While police officially ruled out terrorism, authorities have labeled it as a "coordinated" effort by a lone gunman. The train made it to the destination at the 36th Street station, where passengers spilled out into the vicinity to treat those seriously wounded.

Witnesses described trying to escape to other cars on the subway but finding the doors in their carriage locked during the shootout.