There are reports of dozens of people being held hostage near the Ubisoft building on Saint Laurent in Montreal's Mile End area. 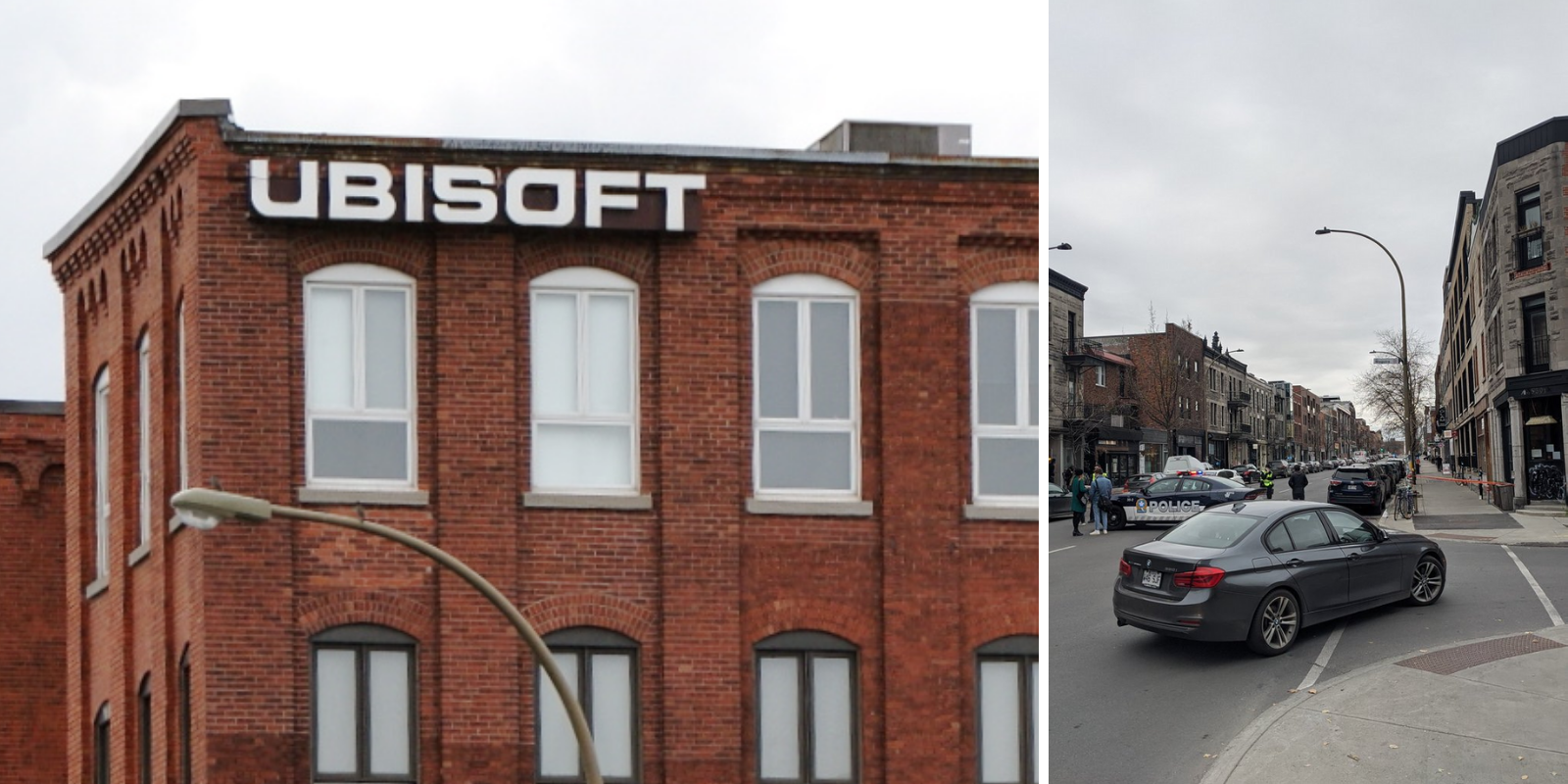 UPDATE: Police sources say that the situation at the Montreal Ubisoft building "looks like" a hoax. A police situation is still underway.

A massive police presence is on the ground at the Ubisoft building in Montreal's Mile End area, with officials not confirming what the exact nature of the situation is.

Police on scene that no threat has been detected so far. Specialized officers are inside the building.

"We received a call for robbery in a commercial space. For the moment, we are at the stage of verifications," said a Montreal police spokesperson to La Presse. (Translated from French)

Montreal mayor Valerie Plante tweeted that her team was in "close communication with the police and are monitoring the situation closely."

"We encourage Montrealers to avoid the Mile End area."

“A crisis unit has been set up for employees and the Paris offices are aware of the situation. We cannot confirm that this is a hostage situation. I am now in contact with the employees on the roof and they are doing well,” Ubisoft public relations officer Antoine Leduc-Labelle told La Presse over the phone.

Photos from a news helicopter show what appears to be staff on top of the Ubisoft building.

Heavily armed police forces are on the scene, with paramedics prepared to act. Bulletproof shields are being used.

Unconfirmed reports say  that the situation may have been a false alarm.