BREAKING: Premiers of 4 provinces OPPOSE Trudeau's use of Emergencies Act on freedom protesters 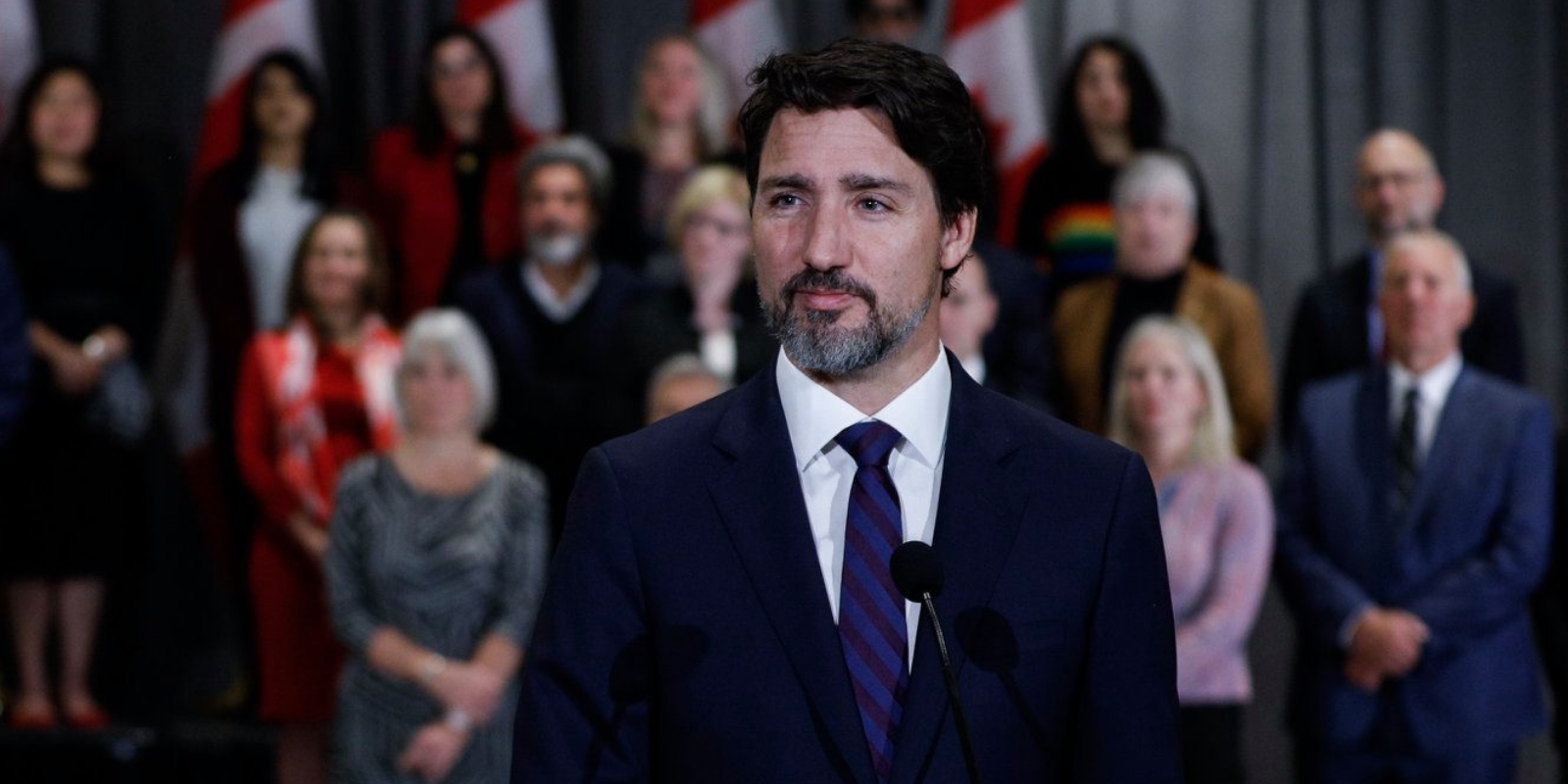 The CBC reported on Monday that the prime minister would invoke the Act, with Trudeau's itinerary being updated to include a 4:30 pm press conference soon thereafter.

Premier Scott Moe, along with Jason Kenney, and Francois Legault voiced their displeasure with the move, with Moe tweeting: "The illegal blockades must end, but police already have sufficient tools to enforce the law and clear the blockades, as they did over the weekend in Windsor."

"Therefore, Saskatchewan does not support the Trudeau government invoking the Emergencies Act. If the federal government does proceed with this measure, I would hope it would only be invoked in provinces that request it, as the legislation allows."

Premier Kenney called the gesture "unhelpful, stating at a press conference on Monday: "At this point for the federal government to reach in over top of us without offering anything, in particular, would frankly be unhelpful."

"We do not wish to have a state of emergency in Quebec. It's not necessary and it's time to bring together not divide," Legault said.

Manitoba Premier Heather Stefanson said in a statement released on Monday: "I am not currently satisfied the Emergencies Act should be applied in Manitoba. Winnipeg’s situation is dramatically different from the one in Ottawa. The Emerson border situation is very different than the one faced in Windsor."

According to the CBC, Trudeau told his caucus last night that the measures would be put into place to handle protestors across Canada, though there are no plans to send in the military.

The invoking of the Act comes after three consecutive weekends of protests in the city of Ottawa’s downtown core.

It has never been used since its creation, having replaced the War Measures Act in the 1980s.