Twitter has suspended the account of standing President Donald Trump for 12 hours, pending removal of some tweets. 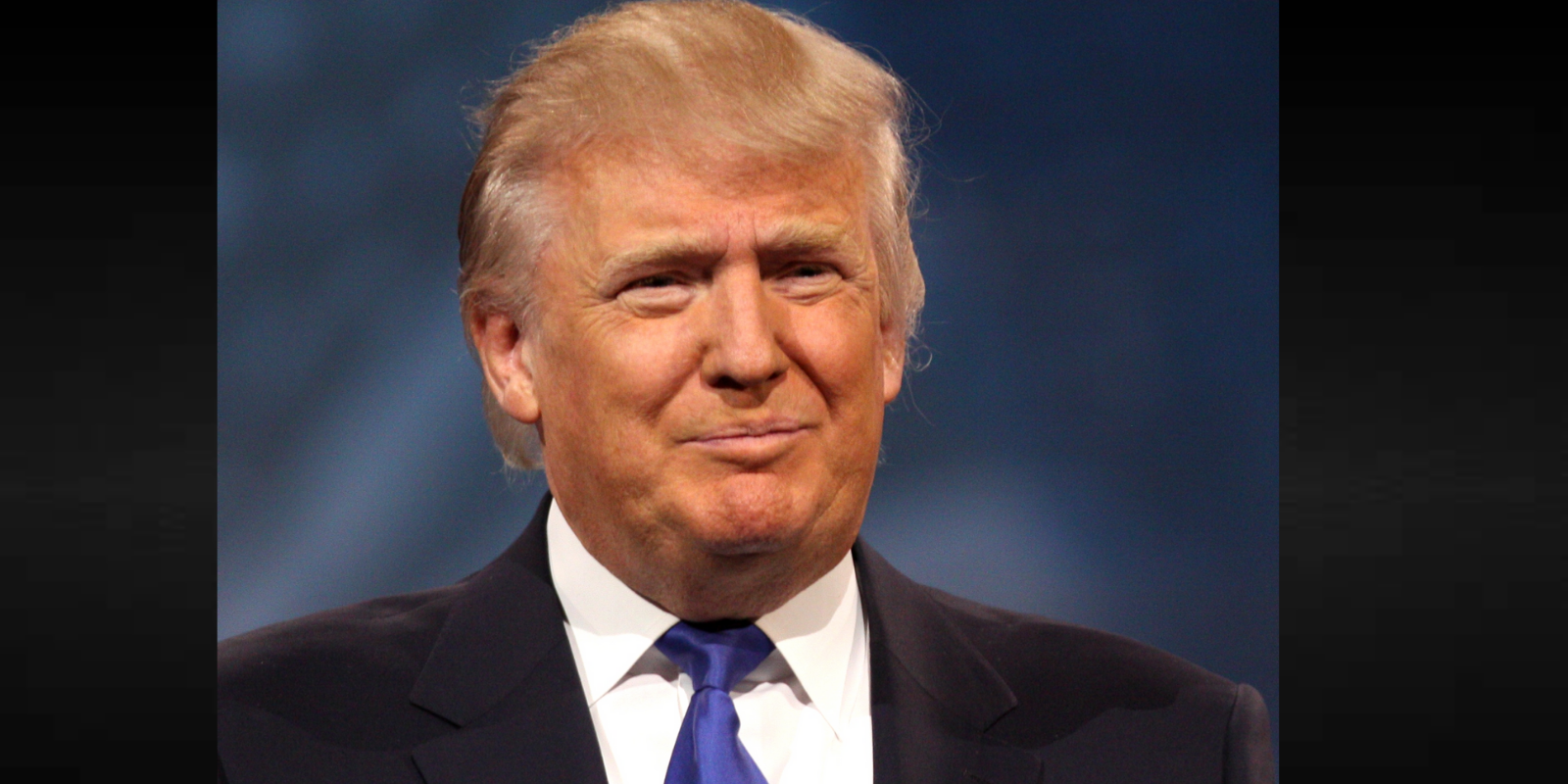 Twitter has suspended the account of standing President Donald Trump for 12 hours, pending removal of some tweets.

"As a result of the unprecedented and ongoing violent situation in Washington, D.C., we have required the removal of three @realDonaldTrump Tweets that were posted earlier today for repeated and severe violations of our Civic Integrity policy."

"This means that the account of @realDonaldTrump will be locked for 12 hours following the removal of these Tweets. If the Tweets are not removed, the account will remain locked."

"Future violations of the Twitter Rules, including our Civic Integrity or Violent Threats policies, will result in permanent suspension of the @realDonaldTrump account."

The Safety Team didn't indicate exactly which tweets of the President's were violating the Civic Integrity policy.

Upon going to Trump's account, the last post he made, showing up just about four hours ago, is the following:

"I am asking for everyone at the U.S. Capitol to remain peaceful. No violence! Remember, WE are the Party of Law & Order – respect the Law and our great men and women in Blue. Thank you!"

Below that is another call to peace and order, similar to the first. And the next one, still at the four hour mark, is the following:

"Mike Pence didn’t have the courage to do what should have been done to protect our Country and our Constitution, giving States a chance to certify a corrected set of facts, not the fraudulent or inaccurate ones which they were asked to previously certify. USA demands the truth!"